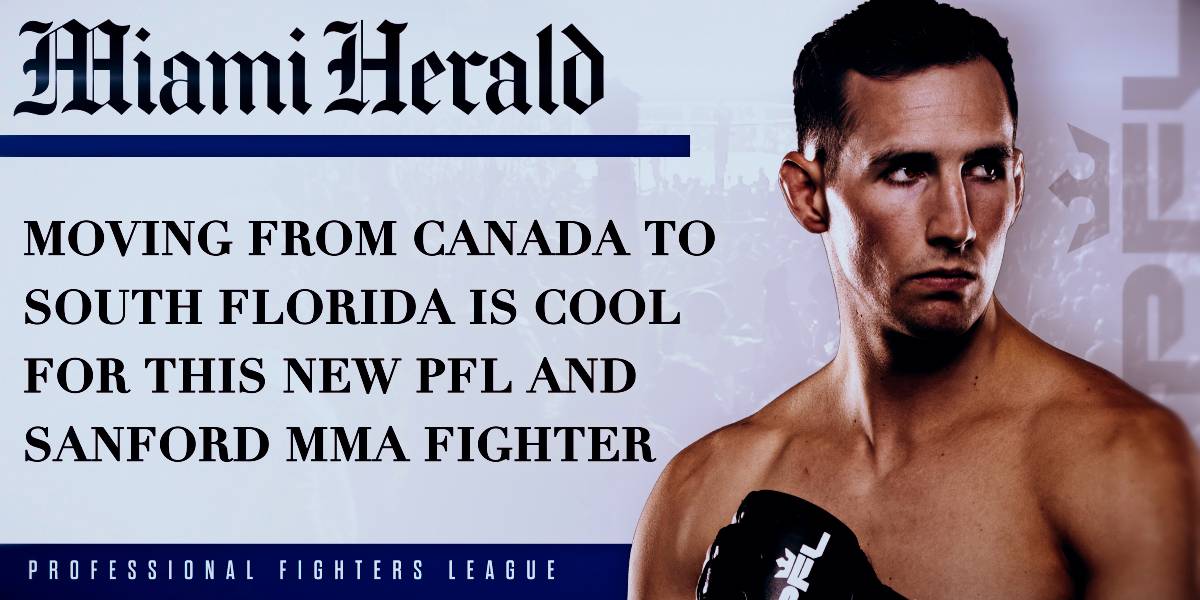 Rory “Red King” MacDonald grew-up in hockey rich Canada. Starting at a young age on the ice, he grew tired of the sport and as a young teen transitioned to martial arts, his true first love.

Once he stepped onto the mat he was hooked.

MacDonald, 31, displays an outstanding resume. He is a former Bellator welterweight champion and a former King of the Cage lightweight champ. He is also a former top UFC contender with a 9-4 record.

He has defeated B.J. Penn, Tyron Woodley, Tarec Saffiedine, and Douglas Lima to name a few. Overall, he is 21-6-1 with his greatest fight, the one putting him on the proverbial MMA map, occurring in defeat.