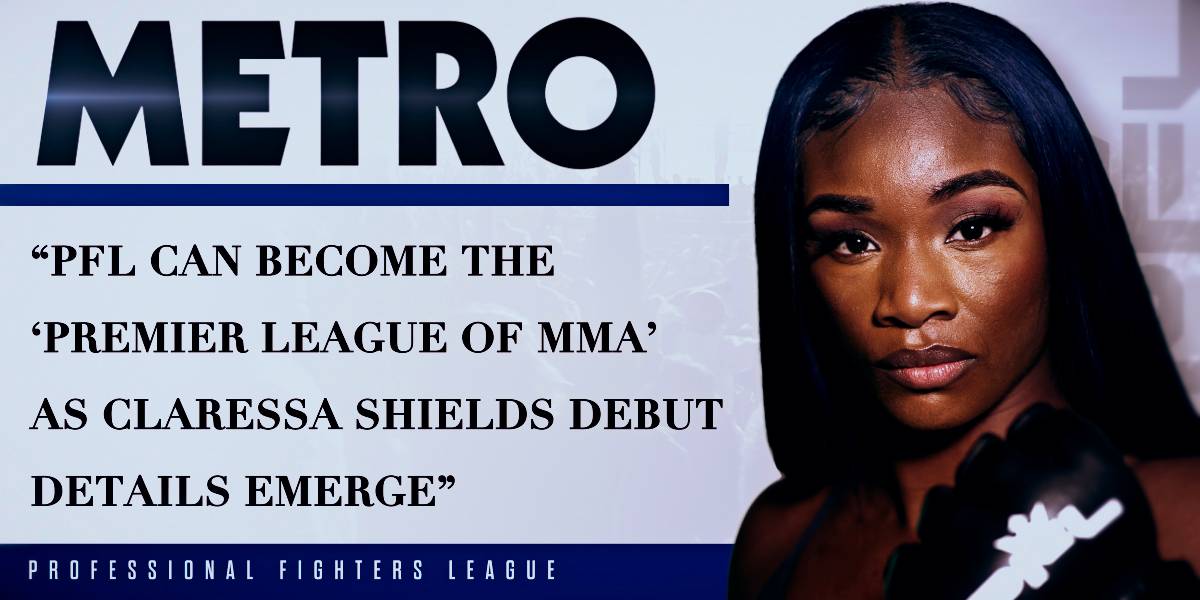 The Professional Fighters League hopes to offer a home to anyone from the world of combat sport looking to establish themselves in MMA following the signing of Claressa Shields.

Unlike UFC, PFL operates under a regular season format culminating in play-offs and a final championship night held every year on New Year’s Eve, with CEO Peter Murray likening the high-stakes concept to the ‘Premier League of MMA’.

After its 2020 season was abandoned due to the coronavirus pandemic, work has been done behind the scenes to assemble a star-studded roster for the new campaign which begins in April with former UFC lightweight champion Anthony Pettis among the new arrivals.

Double Olympic champion, former undisputed middleweight champion and current unified light middleweight champion Shields is also poised to step into the world of MMA with Murray confirming a June debut has been pencilled in – with the American possibly set to fight twice in the cage in 2021 as well as continuing to defend her boxing championships in the ring.