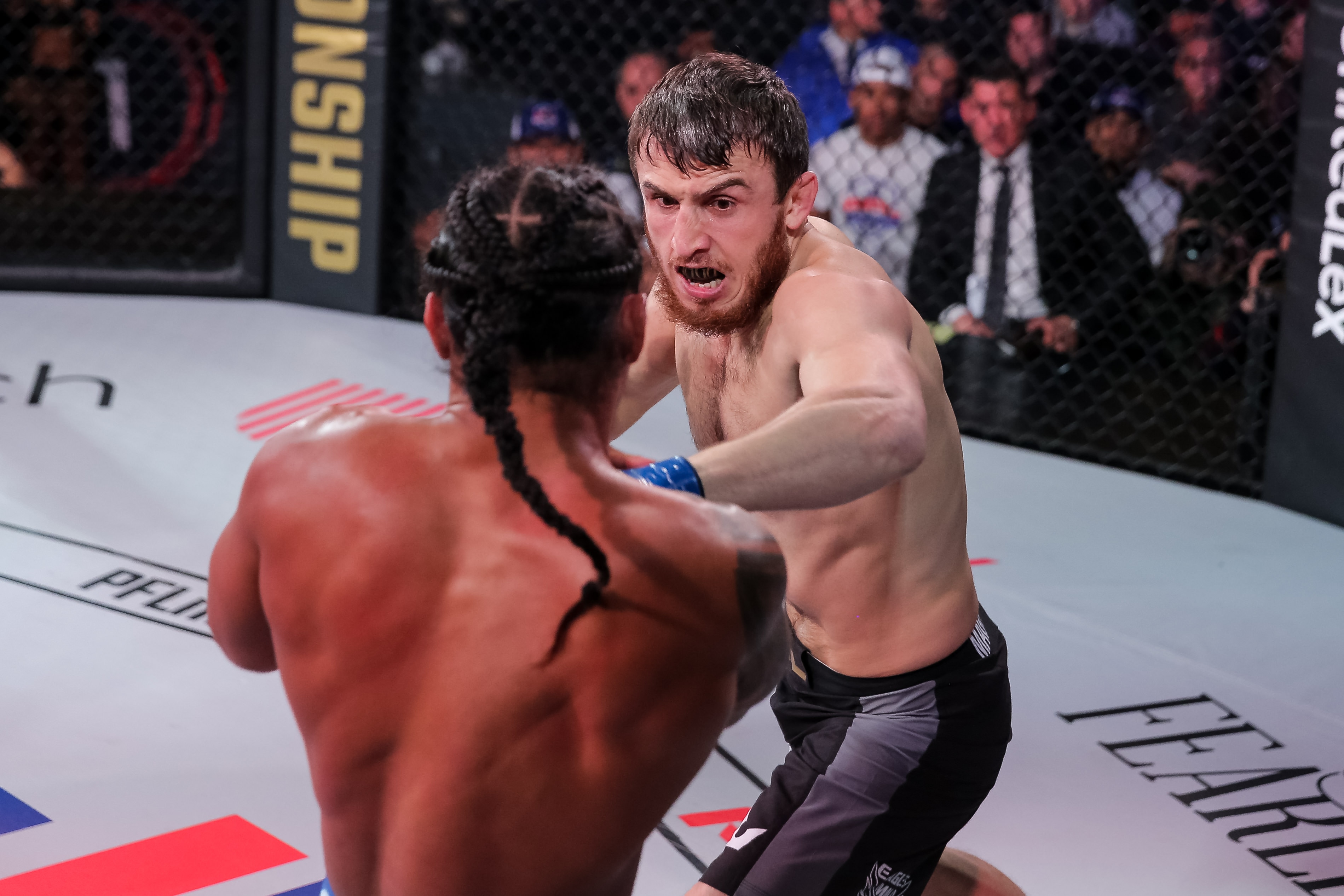 In addition to some hardware, the PFL, which was rebranded from the World Series of Fighting in 2017, handed out six $1 million checks. It was the final show of the promotion's inaugural year, which consisted of a regular season and a playoff.

In the night's main event, welterweight Magomed Magomedkerimov (23-6) upset one of the year's standouts in Ray Cooper III via second-round submission. The finish came at the 2:18 mark, when Magomedkerimov secured a tight guillotine during a scramble.

After nearly tapping to a rear-naked choke in the first round, Cooper succumbed to the guillotine. The finish snapped a four-fight win streak for Cooper.