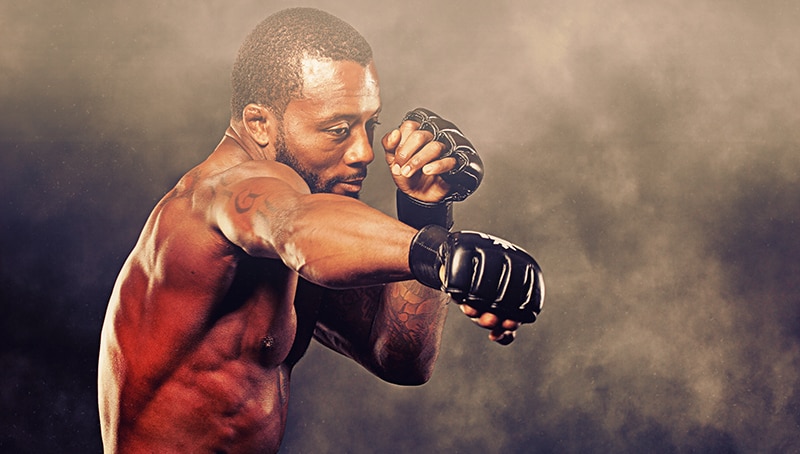 Sunday morning, multiple sources confirmed the news to MMA Today. It is unknown at this time as to why the promotion removed Foster from competition. MMA Today also reached out PFL, which confirmed the new main event. At the time, PFL did not have a comment as to why Foster was not competing.

As a heavy underdog in his PFL debut last month, Schulte dominated UFC veteran Chris Wade, winning the bout via three-round decision. A relative unknown entering the tournament, Schulte is now a dark horse to win it all. “Russo” has only lost once dating back to 2012.