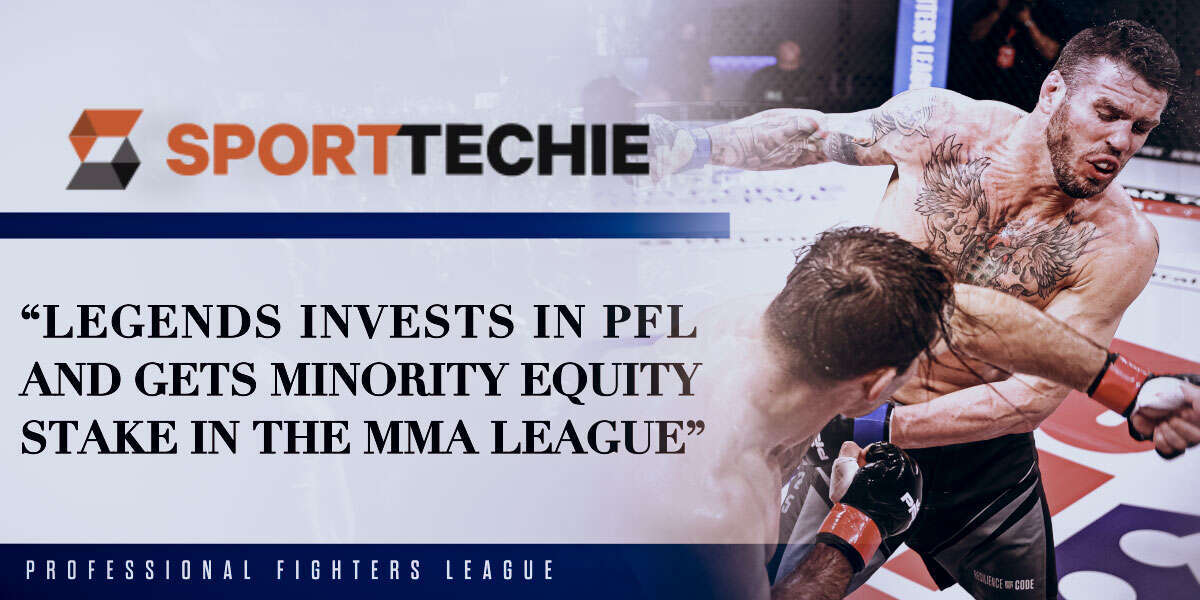 Sports and entertainment hospitality company Legends has partnered with the Professional Fighters League to manage its sponsorship, ticketing, and venue operations. As part of the long-term partnership, Legends has invested in the PFL to receive a minority ownership stake in the MMA league.

Legends, founded in 2008 by the New York Yankees and Dallas Cowboys, will also help develop a new training and production facility for the PFL, whose fights air on ESPN2 and stream on ESPN+. The league’s 2021 regular season was held over six weeks in Atlantic City, N.J., and its playoff event will take place later this month at the Seminole Hard Rock Hotel & Casino in Florida.