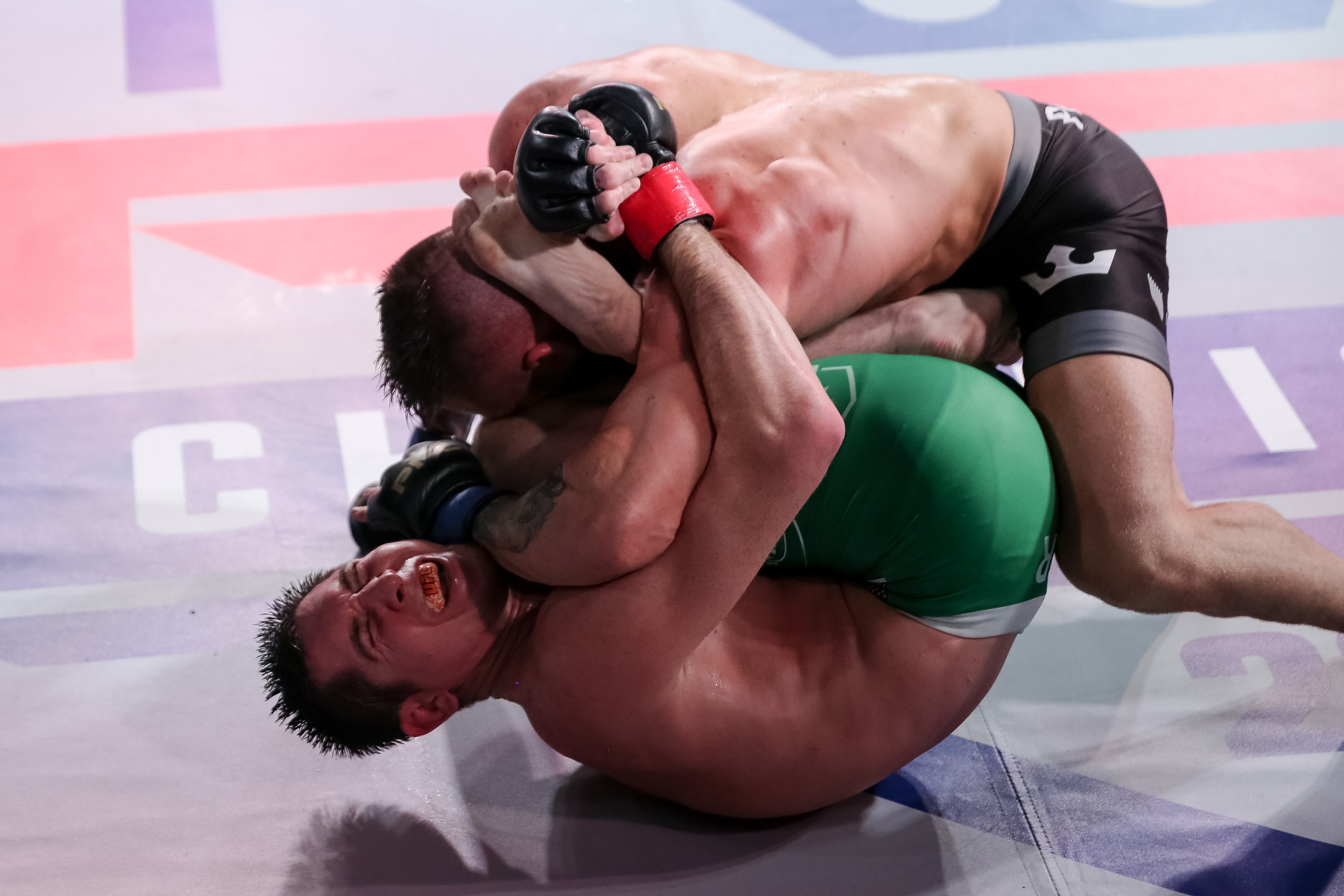 NEWS | By The Numbers: Lance Palmer

Lance Palmer prefers to wrestle and strangle opponents into submission. The former World Series of Fighting champion has always relied heavily on his base skills, and his recent run in the 2018 Professional Fighters League playoffs was no exception. Palmer eliminated Max Coga and Andre Harrison to set up a rematch with Ultimate Fighting Championship veteran Steven Siler -- a man he had beaten previously by decision -- in the final. Their second meeting yielded the same result, with Palmer walking away with a $1 million check.

As Palmer heads into 2019, here are some of the numbers that have come to define him: