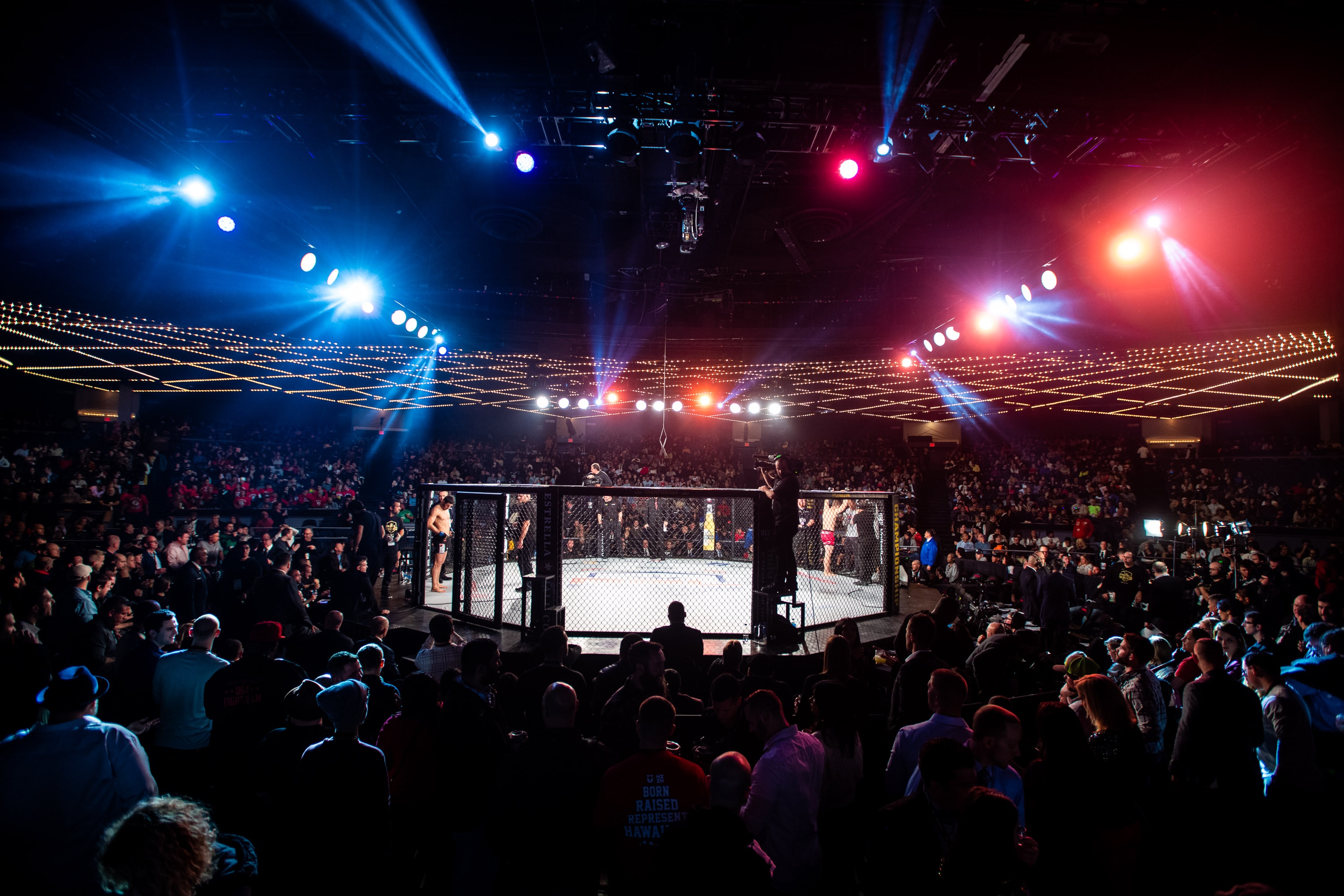 After fighting in Brave Combat Federation in 2018, Jeremy Kennedy is excited to fight back in North America and have a chance at a million dollars.

Kennedy, an Ultimate Fighting Championship veteran, will be fighting in the Professional Fighters League's featherweight division and is set for his debut this Thursday. For the Canadian, he is just ready to finally compete in PFL after he tried to last year.

"I have put a lot of work in trying to get in this year and I just want to take full advantage," Kennedy said to Sherdog.com. "It is life chaining money and even the whole way up to the million you are getting paid well. I'm just excited. I like to stay busy, and it is local now that I'm based out of Las Vegas."