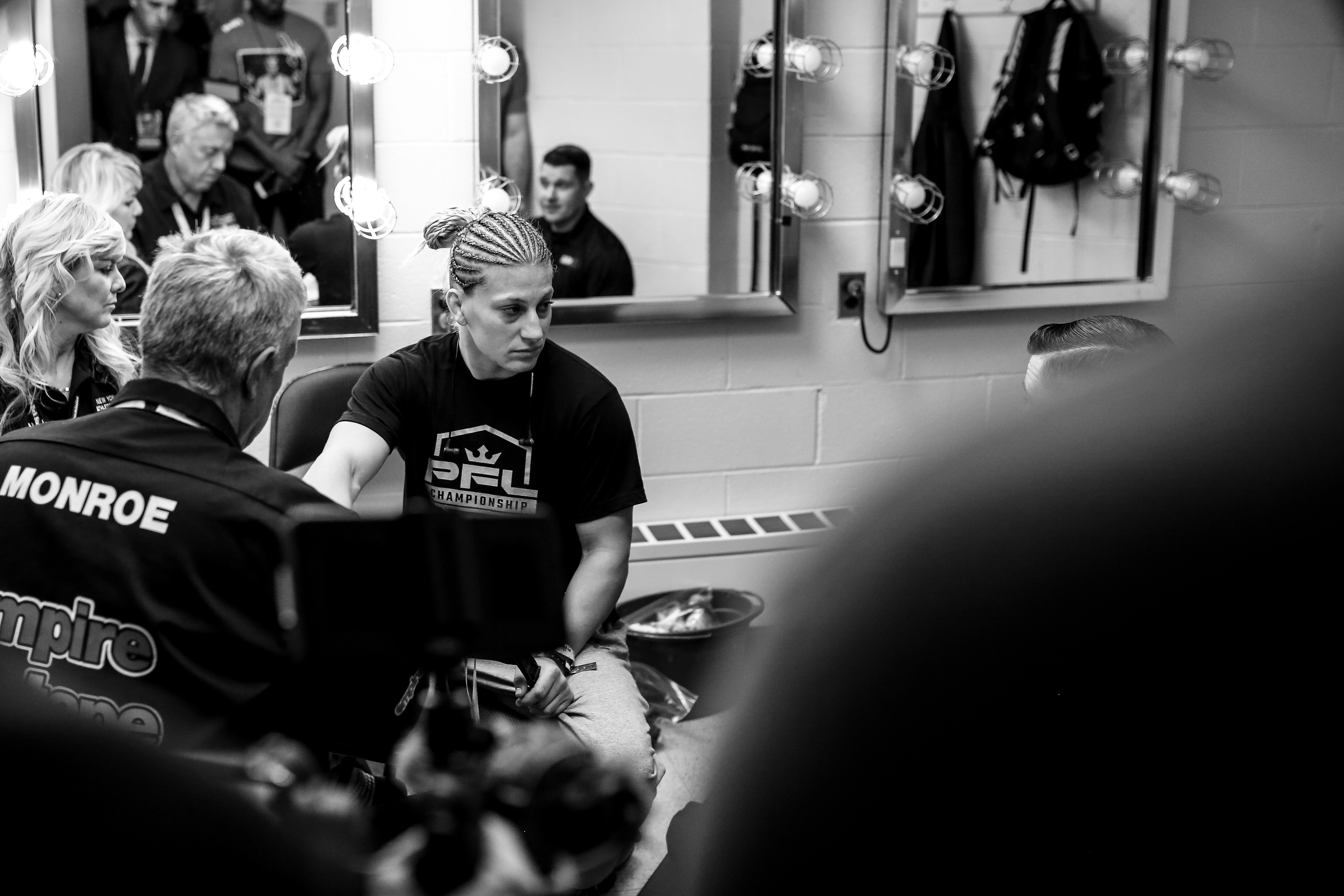 When you've worked the majority of your life to realize a goal and you see that dream to fruition like Kayla Harrison did, it's often hard to come up with a new challenge. But the Middletown, Ohio native has done just that to further cement her fighting resume.

After winning back-to-back Olympic gold medals in judo in 2012 and 2016, Harrison signed with the Professional Fighters League (formerly the World Series of Fighting) to make her transition into mixed martial arts.