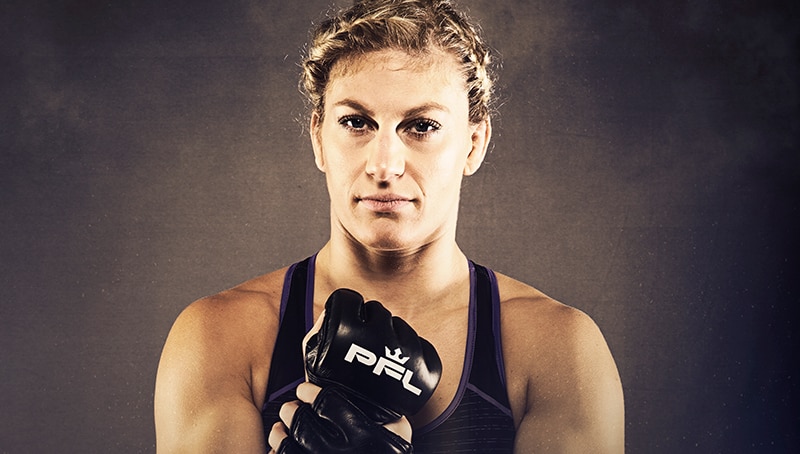 Kayla Harrison to fight Jozette Cotton at PFL 6 on Aug. 16

The two-time Olympic gold medalist will face Jozette Cotton at PFL 6 on Aug. 16 in Atlantic City, New Jersey, multiple sources told ESPN. The fight will take place at 155 pounds and will air on the main card, sources say.

She became the first American judoka to win a gold medal at the 2012 Olympic Games in London and followed up that feat with another gold at the 2016 Games in Rio de Janeiro.

Cotton (8-1) has won her last two fights in a row. She’s never fought for PFL and this will undoubtedly be the highest-profile fight of her almost six-year career.