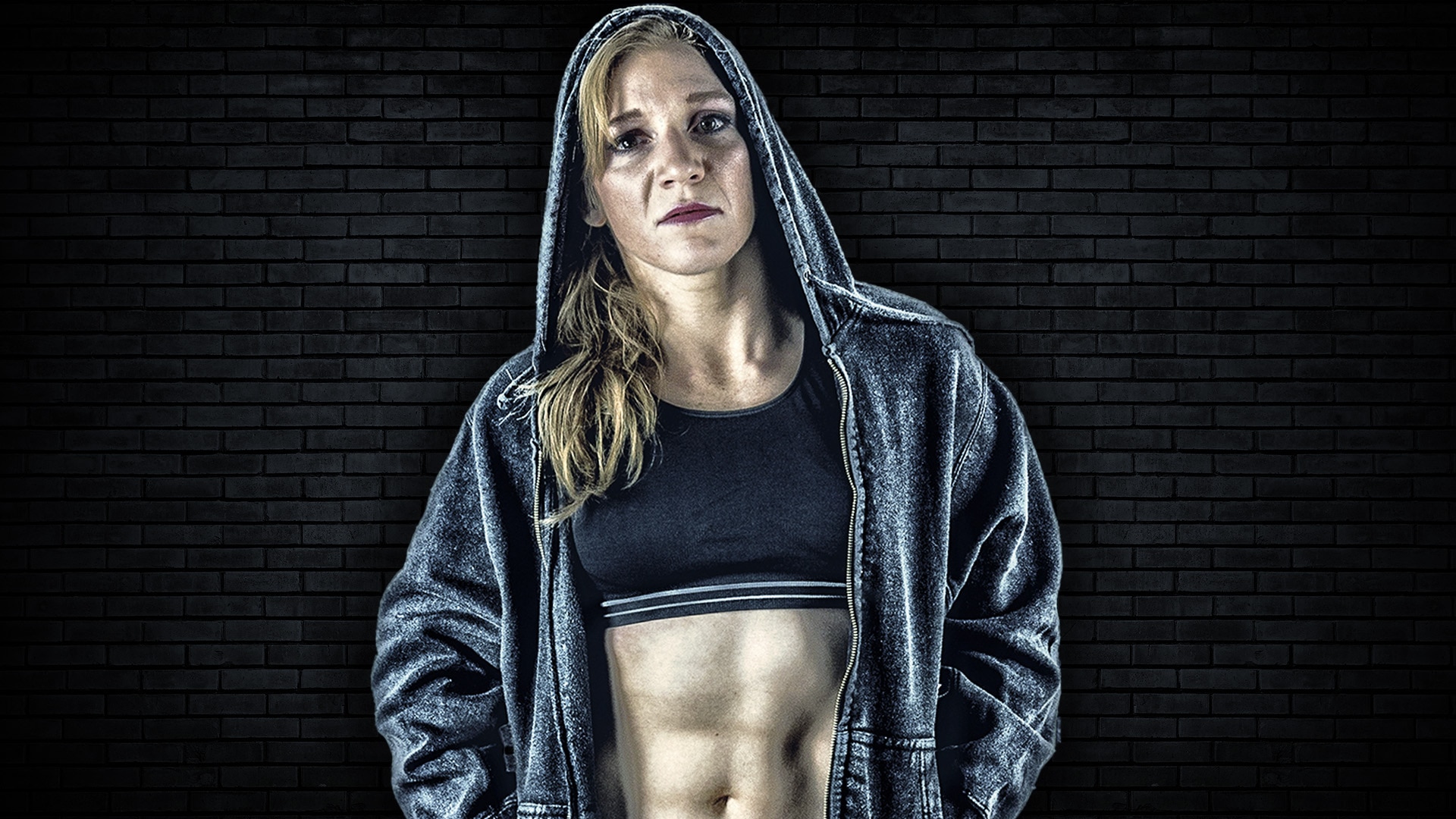 The Professional Fighters League (PFL) today announced that two-time Olympic champion Kayla Harrison will be competing in their 2018 Championship event on December 31 at The Hulu Theater at Madison Square Garden against veteran mixed martial artist Moriel Charneski. The League’s Season Finale will feature six world championship bouts, a first in MMA history. The fighters will provide a preview of what MMA fans can expect to see when the women’s lightweight division becomes a part of the 2019 PFL Season.

Harrison (2-0) will be making her third professional start and, after scoring a pair of stoppage wins, will be looking to keep her record clean as she positions herself as one of the most exciting new fighters in the sport. Standing in her way is Charneski, a veteran of seven professional MMA bouts and has finished each of her opponents in her three victories. Charneski (3-4) is looking to make a name for herself in MMA and has the opportunity of a lifetime in her bout with Harrison.

The Hulu Theater at Madison Square Garden will host the 2018 PFL Championship which will be headlined by welterweight breakout star Ray Cooper III who will duel with Magomed Magomedkerimov for the PFL title and the $1 million prize that comes along with it.

Heavyweights Philipe Lins and Josh Copeland will face off in a battle of heavy hitters while PFL Season 1 standout Vinny Magalhaes, who never saw a second frame during his 4-0 run to the final, will face PFL broadcaster and light heavyweight finalist Sean O’Connell in an exciting matchup.

Lightweights Natan Schulte and Rashid Magomedov will compete in a showdown of teammates from the famed American Top Team. They will have to put their friendship aside because only one can walk away with the belt and the $1 million.

The top two featherweight seeds Steven Siler and Lance Palmer have been on a collision course all season and will meet in the championship fight. It will be a rematch from last November when Palmer notched a decision win over Siler in a hard-fought scrap.

In the first bout of the evening Abus Magomedov will take on Louis Taylor in the middleweight championship. Magomedov was impressive and rarely tested in his run to achieving the top-seed. Taylor, who also went unbeaten this season, will be looking to upend the favorite in his quest for PFL gold.

Tickets for the 2018 PFL Championship are available now and can be purchased at Ticketmaster.com or PFLmma.com.

The Professional Fighters League presents MMA for the first time in the sport format where individuals compete in a regular season, "win-or-go-home" post-season, and championship. Co-founded by Donn Davis, Russ Ramsey, and Mark Leschly, the Professional Fighters League is backed by an ownership group of sports, media, and business titans. The PFL 2018 Season began with 72 fighters in six weight-classes, competing in the regular season on Thursday nights in June, July, and August. The top eight in each weight-class faced off in single-elimination playoff fights on Saturday nights in October and the PFL season concludes December 31 with six championship bouts back-to-back with a $10 million prize pool. Watch the PFL Championship action live on NBC Sports Network (NBCSN), Facebook Watch, and www.PFLmma.com. For more visit www.PFLmma.com