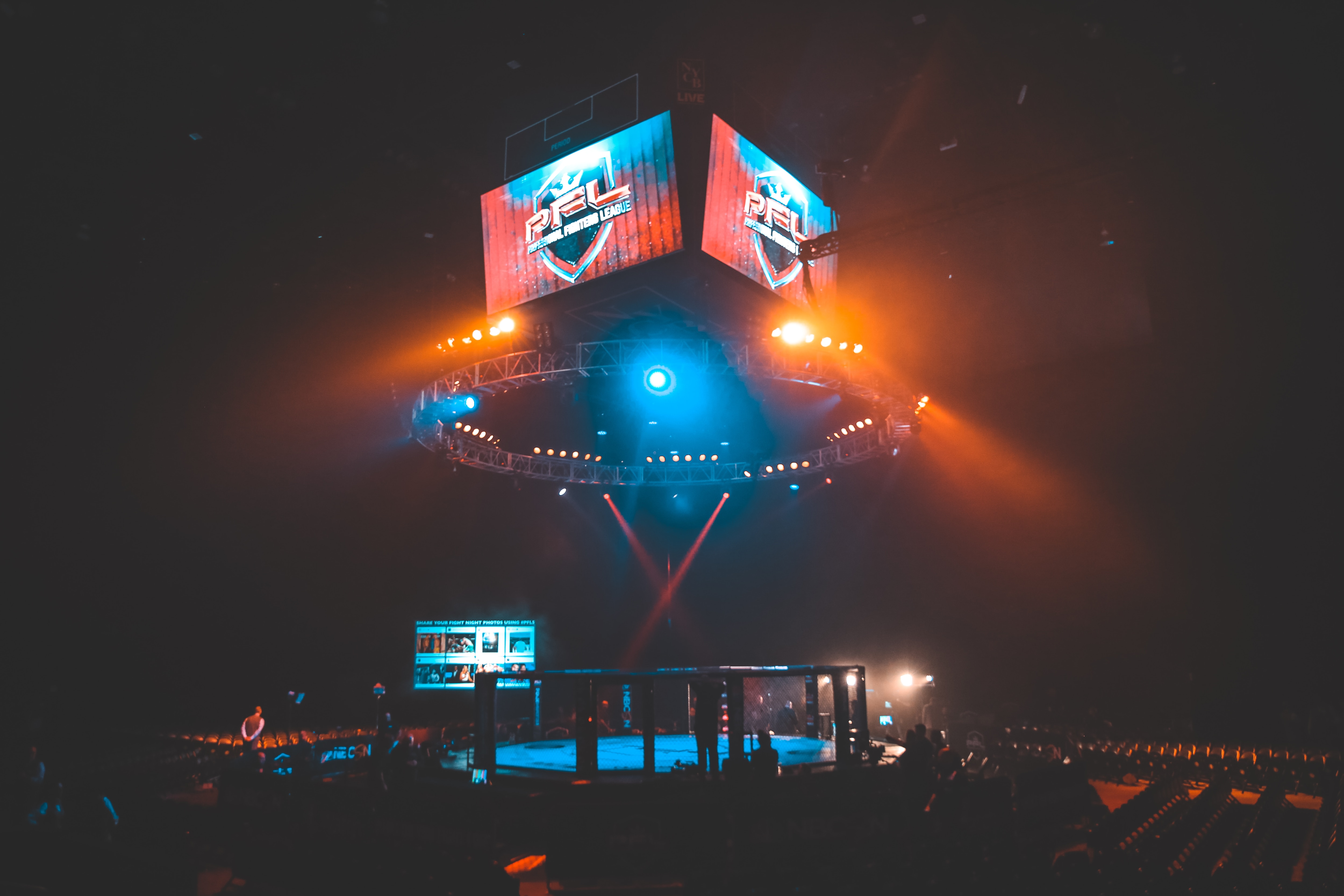 NEWS | Jordan Johnson cashes in with the PFL

Once most American mixed martial artists reach the Ultimate Fighting Championship, the goal becomes to remain there for as long as possible. The chances of lasting in the UFC seem to increase exponentially whenever a fighter stays undefeated across several appearances. However, Jordan Johnson did not see eye to eye with the Las Vegas-based promotion on his value as a fighter, so he tested free agency and signed with the Professional Fighters League.

The 30-year-old will carry a 10-0 record into his organizational debut on June 6.

“I had the choice to sign the contract going into that last fight in the UFC,” Johnson told Sherdog. “I believe in myself and I believe in my abilities, so I placed a bet on myself.”