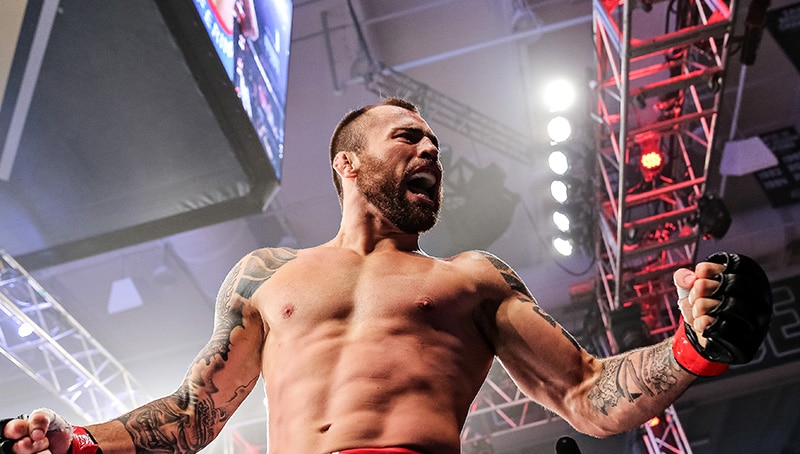 Joao Zeferino not taking playoffs for granted ahead of PFL 6 bout vs. Yuri Villefort

After a quick win in his first fight of the season at PFL 3 in July, Joao Zeferino has his foot in the door for the playoffs this fall.

But Zeferino (22-9) isn’t taking his Thursday fight against Yuri Villefort (11-6) lightly by any stretch of the imagination. His six points in the standings might bode well for making the eight-man welterweight playoff field even if he loses to Villefort. But he’s leaving nothing to chance.

“I already have a foot in the playoffs, but that doesn’t change how seriously I’m taking this,” Zeferino recently told MMAjunkie. “Nothing is more important than victory. That matters the most. It doesn’t matter how. If I can win as quickly as last time, without damage to myself, that’d be great. I don’t think about stalling and playing it safe. I’ll look for a fight and for the win.”

The post Joao Zeferino not taking playoffs for granted ahead of PFL 6 bout vs. Yuri Villefort appeared first on Professional Fighters League.