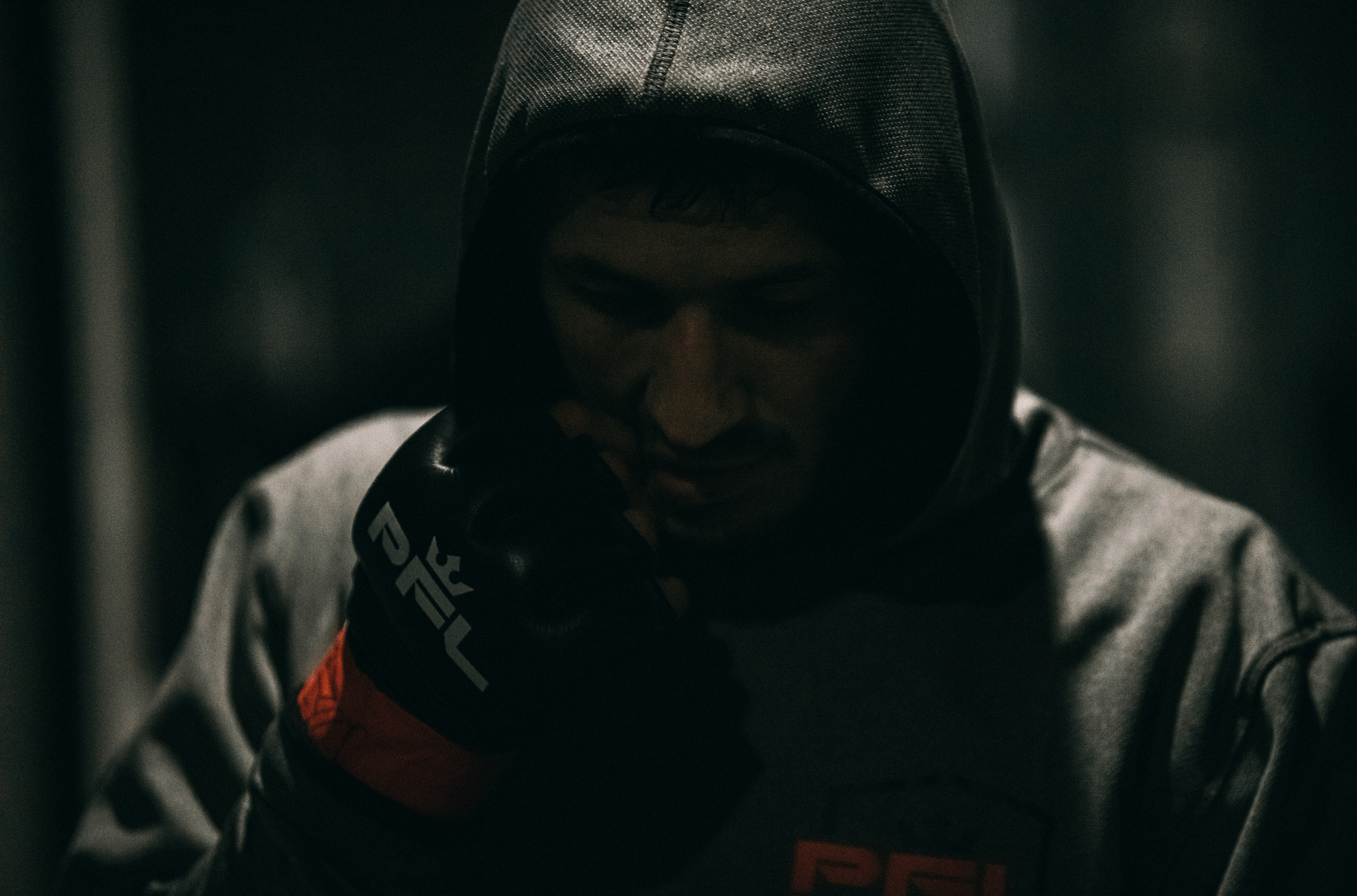 Jeremy Kennedy (13-1) feels like he is entering his prime right now.

The former UFC featherweight is scheduled to face Bellator veteran Alexandre Bezerra on May 23 in the regular season of the Professional Fighters League (PFL).

Formerly known as the World Series of Fighting, PFL debuted its inaugural season on June 7, 2018. Seventy-two fighters across six weight classes took part in last years regular season, with the top eight in each respective weight class earning a spot in the playoffs. On December 31, six new champions were crowned, each taking home the cash prize of one million dollars.

This tournament-style format was built off the foundation of old school MMA promotions like Pride and the early days of the UFC. These tournaments were extremely popular among fans of the sport and brought us classic bouts such as Mirko Cro Cop vs. Wanderlei Silva. Fast forward to the present day and tournaments are a rare sight in the world of mixed martial arts, however, the Professional Fighters League continue to make it work.

Despite only being 26-years-old, Jeremy Kennedy has experience that many athletes his age can only dream of. “JBC” has competed for both the UFC and Brave CF, and on May 23, he can add PFL to that list.