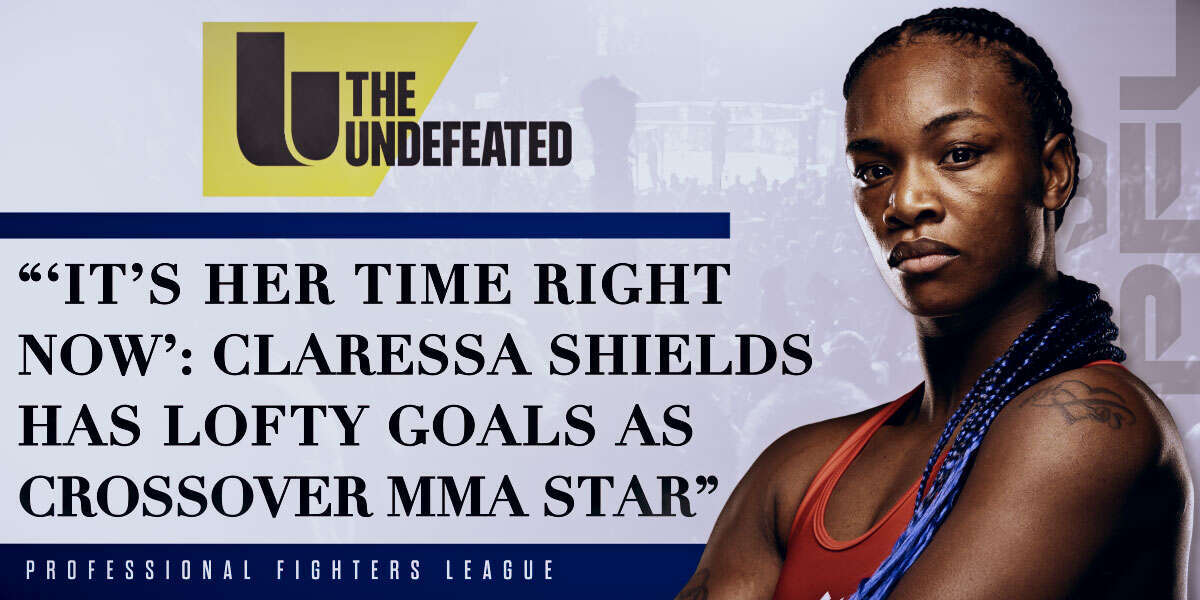 Claressa Shields often gets emotional when a conversation leads to her greatest inspiration: her late grandmother, Joanne Adams.

It was Adams’ support that drove Shields to become boxing’s first two-time Olympic gold medalist and a current champion in two weight classes. Adams also fueled a will in Shields to strive for women’s equality in a male-dominated sport.

“My grandmother is a part of this [the motivation],” Shields said. “And also being in the gym with the guys growing up, I put in the same kind of work they did, just like I have professionally. I’ve accomplished a lot. I’ve put in the hard work, but it’s like I don’t have much [financially] to show for it.”

Which brings us here.