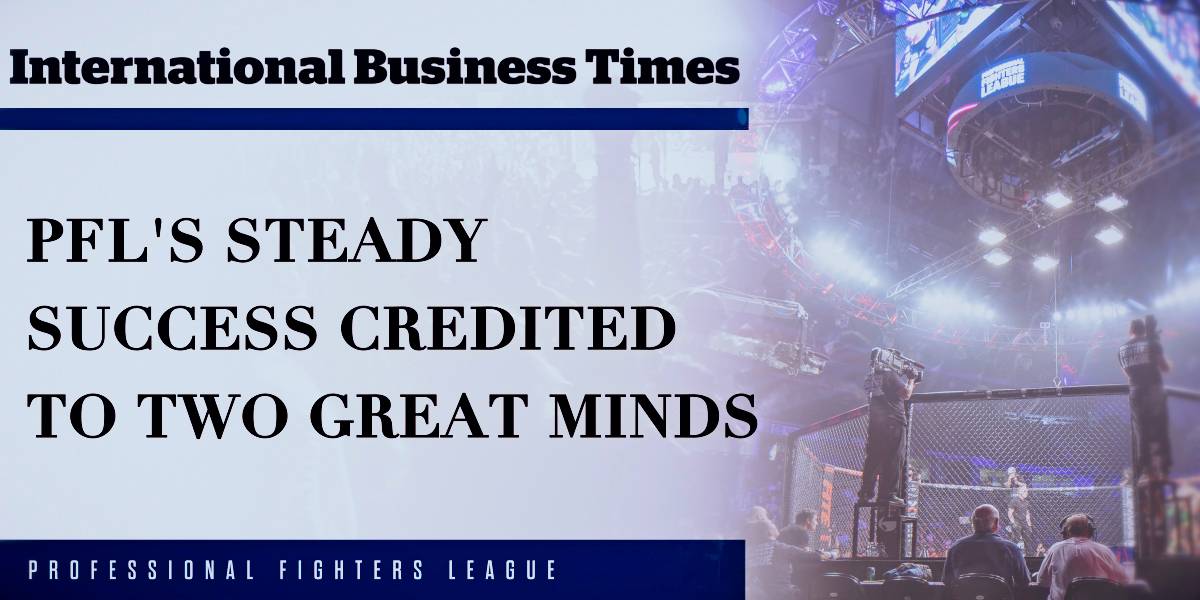 A new season of the Professional Fighters League (PFL) is set to commence this coming April 23rd, and this year is shaping up to be the league’s biggest yet.

In just their third season, the American mixed martial arts (MMA) league is already one of the most-talked-about promotions in the world, especially following their acquisition of top-tier talents such as Anthony Pettis, Fabricio Werdum, and Rory MacDonald.

Ready to welcome those big names into the league are the likes of PFL world champions Kayla Harrison, Lance Palmer and Natan Schulte.

But while PFL’s notable stars are unquestionably the main attraction, much of the league’s success can be attributed to the two men who helped bring things together in chairman Donn Davis and CEO Peter Murray.

A leader in the digital field, Davis is responsible for the growth of America Online and is one of the founding members of Revolution, a venture capital firm that helped launch blue-chip brands such as DraftKings, SportRadar, Zipcar, and many others.

Davis has a knack for the disruptive and has taken that to the MMA world via PFL’s unique presentation of the sport. The league is the only MMA organization that features a regular season-style tournament that also features playoffs and finals.

Moreover, he is helping usher in other steps in innovation such as the SmartCage tech that PFL uses to give its fans real-time statistics.