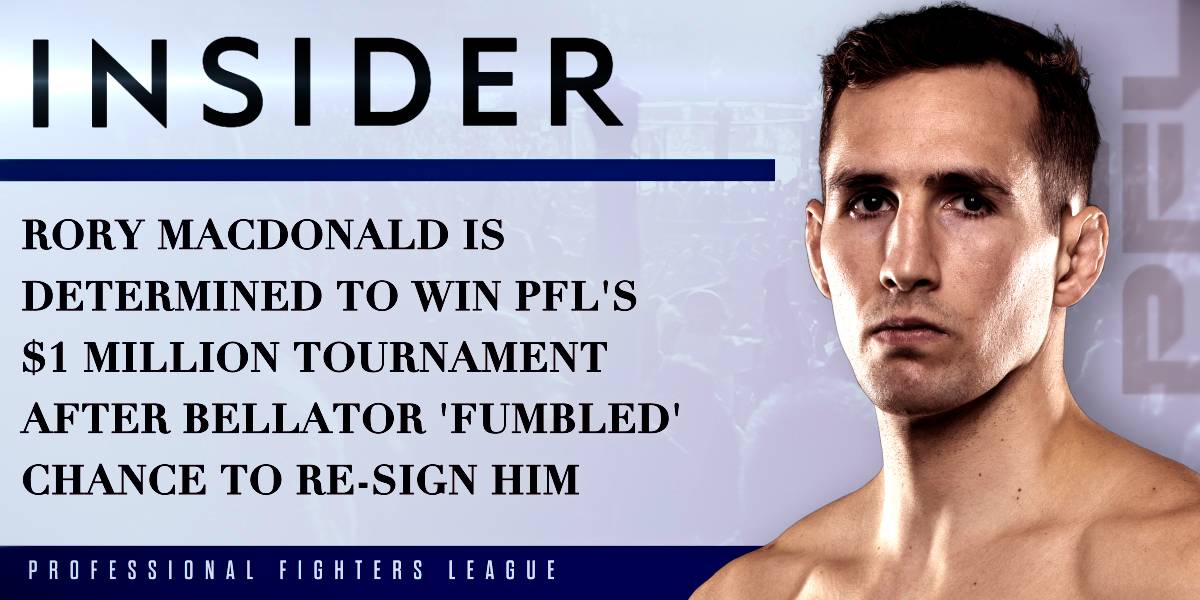 He has beaten Nate Diaz, B.J. Penn, and Demian Maia in the UFC, was crowned welterweight champion in Bellator, and ushered in a new PFL era when he signed a deal with the New York-based MMA firm at the end of 2019.

Fast forward a year and MacDonald has yet to fight in the PFL after the company postponed its 2020 schedule because of the coronavirus pandemic. MacDonald's last fight was almost 18 months ago, a Bellator bout he lost by decision to Douglas Lima.

He'll make his PFL debut on April 29 — a year after he should have done — headlining one of the promotion's two live events in the month, the first since New Year's Eve 2019.