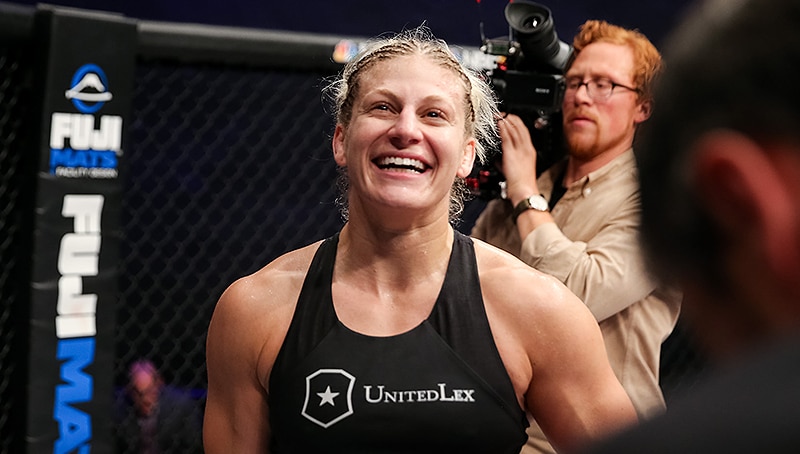 It has been a year since she started training and Harrison is finally in Chicago for her professional debut. She ended up signing with Professional Fight League, a promotion just below the UFC without a fully developed women’s division. Fight weeks are always a drawn out process, with lots of events for fighters to meet media and fans, but Harrison’s days are particularly intense. Her background — as a crusader against child abuse, Olympic gold medalist and friend of Ronda — has PFL poised to build around her … if she can capture fans’ attention (and win, of course). It starts in an alley next to a theater with mats set up below a marquee advertising a concert by Broadway stars…

The post Inside Kayla Harrison’s Journey From Olympic Gold Medalist To MMA’s Next Hope appeared first on Professional Fighters League.