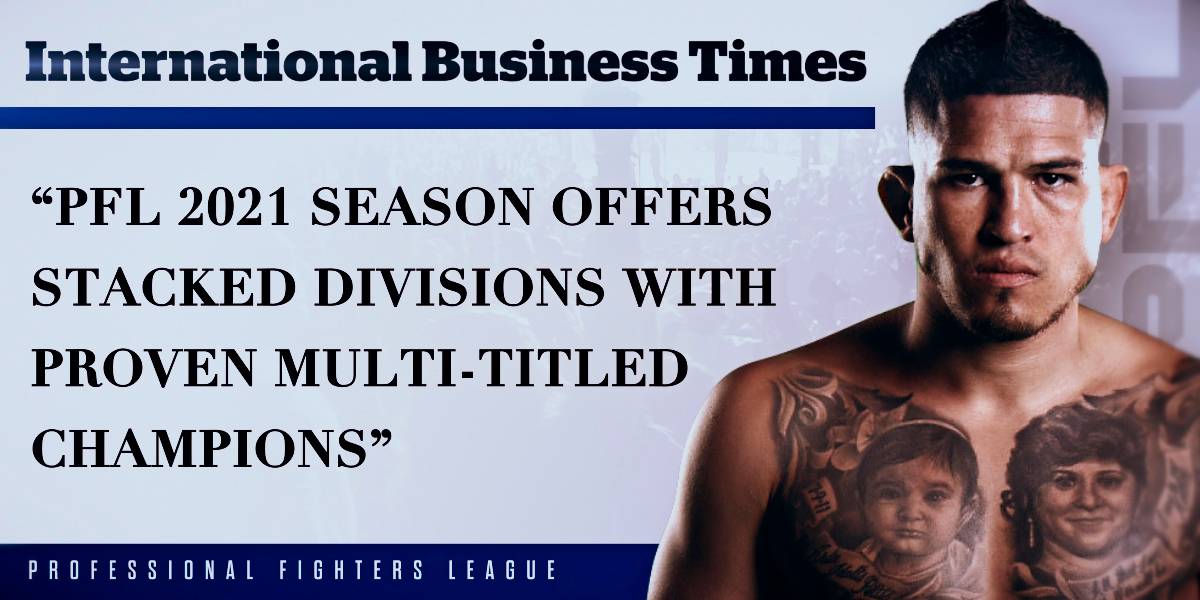 The Professional Fighters League (PFL) is all set for another promising season with new faces in the fold.

However, the new personalities joining the mix are no strangers to success, and such hints at an interesting and action-packed campaign ahead.

The new faces include mixed martial artists who know what winning is all about. A number of them are multi-title winners such as Anthony Pettis, Natan Schulte and Lance Palmer–names that will headline the featherweight and lightweight divisions.

Of those luminaries, Pettis is someone who needs no introduction. The 34-year-old is a proven commodity, having been a UFC and WEC lightweight champion. He has fought the who's who in the sport, a list that includes Benson Henderson, Charles Oliveria and Donald Cerrone.

With 13 years of MMA fighting tucked under his belt, Pettis will be one of the figures that PFL fans will surely keep tabs with.

But it won’t be an easy task for Pettis as Schulte seeks to extend his dominant incumbency in the 155-pound weight class. The Brazilian is on a roll and will want to make it a third PFL reign but with bigger challenges.