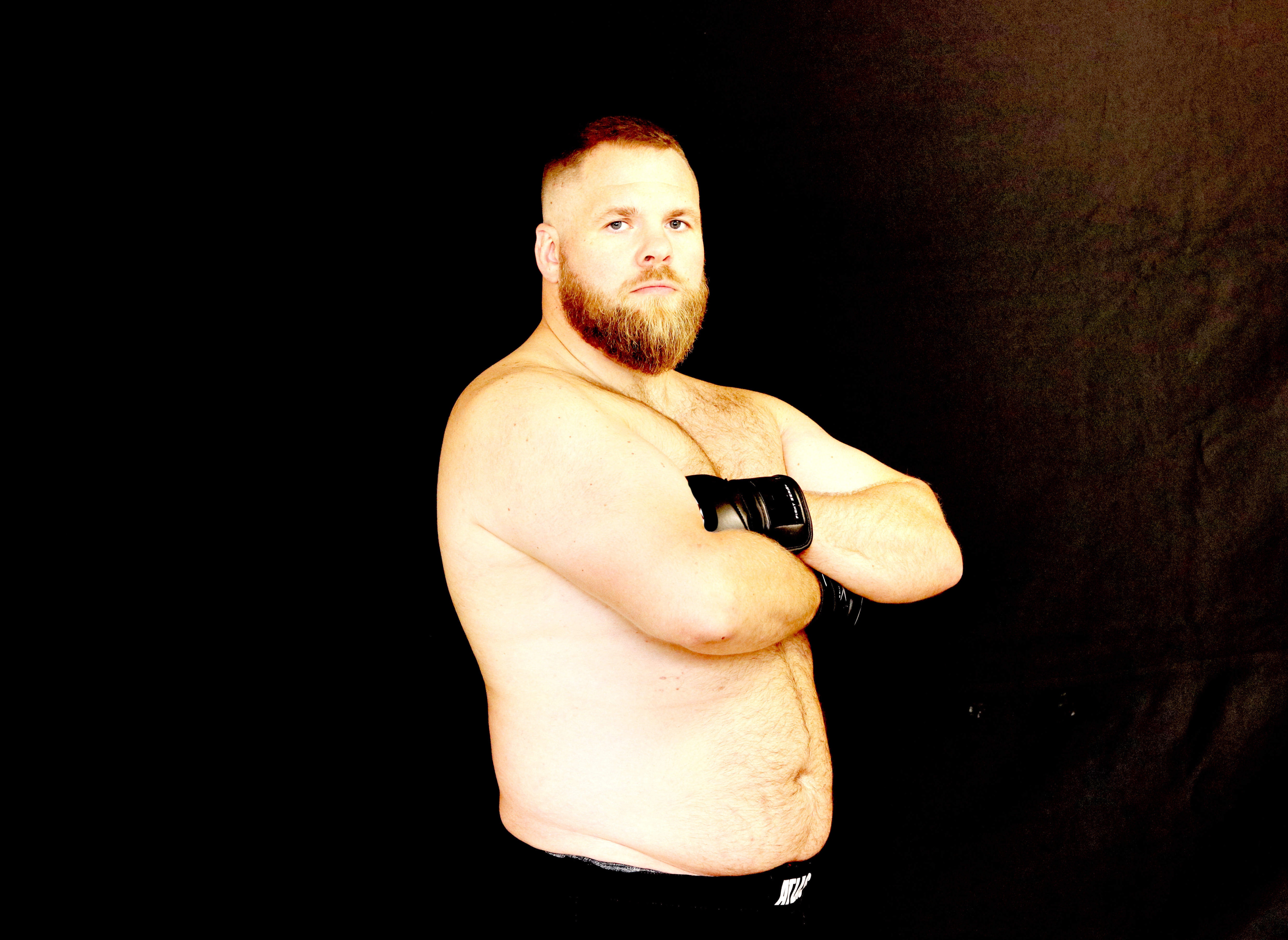 Little did Canberra-based fighter Ben Edwards know that missing out on a spot in the Ultimate Fighter house last year would lead to another incredible opportunity on the world stage.

The kickboxing veteran, who has fought the likes of Alistair Overeem and Rico Verhoeven and once beat former NRL bad boy John Hopoate in a boxing match, made the permanent switch to MMA in 2017.

Wanting to get a workout in while in Vegas, Edwards headed to Extreme Couture and ran into K1 legend and now president of the Professional Fighters League (PFL), Ray Sefo.

That's where things turned around.

"The trials were just a really disappointing experience - no one had travelled further than me to get there," Edwards told Sporting News.

"The whole thing was a bit disheartening after the GoFundMe was set up to get me there.

"But because I missed out, I went to Extreme Couture and reconnected with Ray Sefo.

"When I first met Ray years before, I was the young guy and he was the man, then we met again on a card when I fought Overeem and he fought Tyrone Spong in 2010.

"Then I walk into the gym and I hadn't seen him for eight years, but he's like 'hey, Ben! How's it going, you should do this PFL thing I've got going."