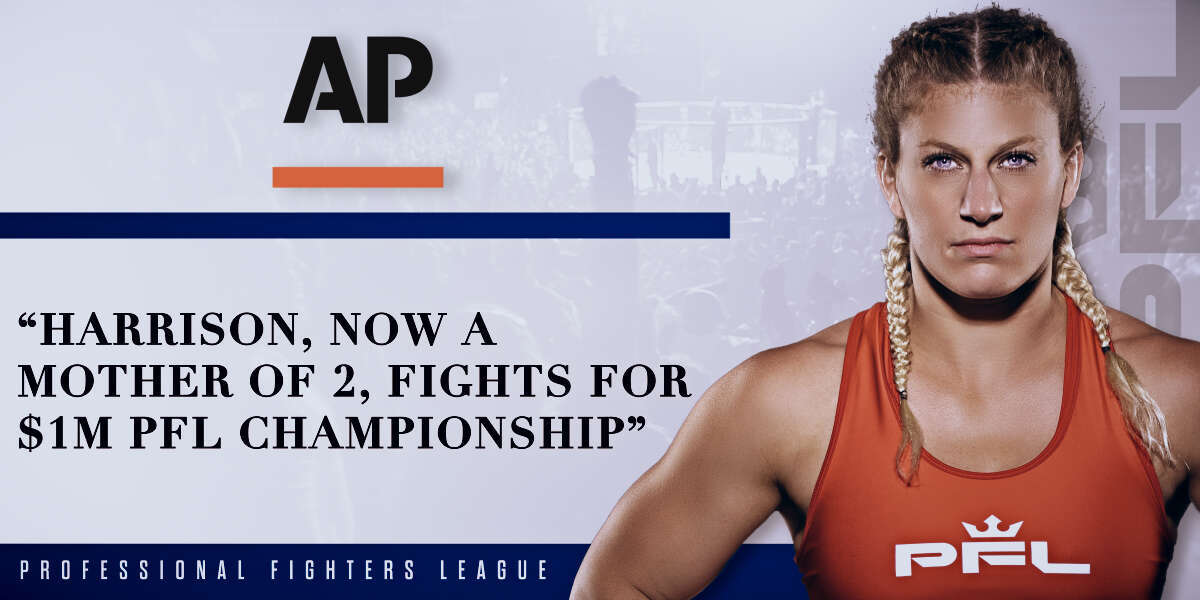 Harrison, now a mother of 2, fights for $1M PFL championship

Her biggest reward, in an adulthood full of professional triumphs, is from earlier this month: a moment captured on Instagram by the 31-year-old Harrison where she hugged daughter Kyla after her adoption became official, a day the MMA star called “ the best day of my life, by far.”