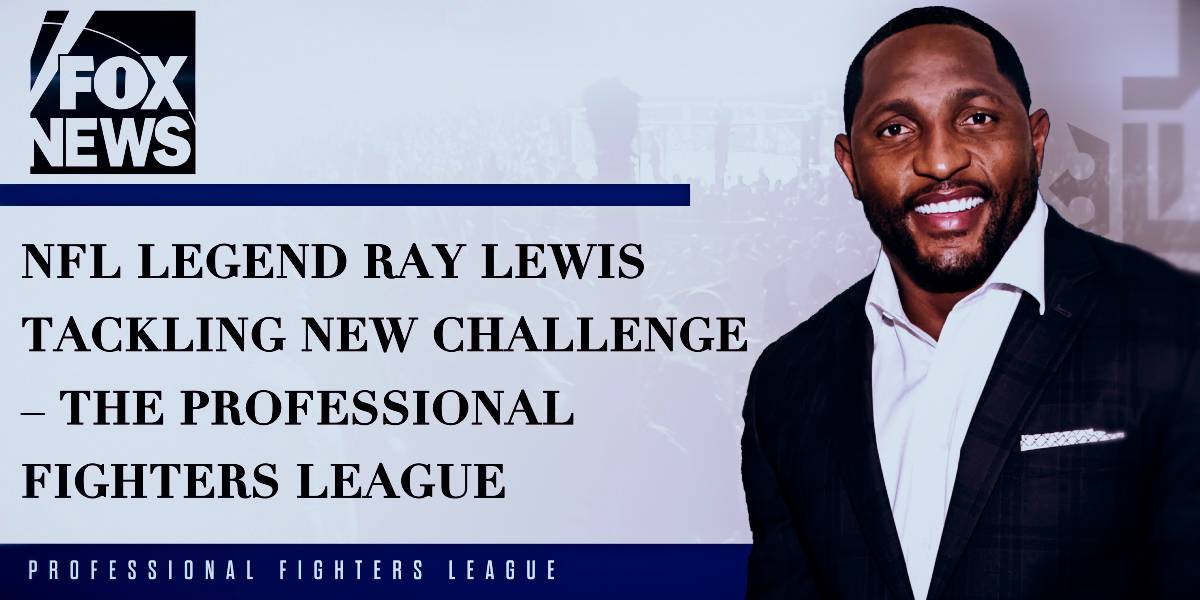 The Pro Football Hall of Fame linebacker, 12-time Pro Bowler and two-time Super Bowl champion is teaming up with the Professional Fighters League (PFL) in a new role aimed at advancing the sport of mixed martial arts (MMA).

"There’s not a lot of options – only 1% make it in the National Football League, the NBA and so on – but when you have these people with these types of skills, I have an eye for that. I have an eye for people who have the will but don’t have the opportunity, people who have the skills but not the right platform," Lewis told Fox News in a recent interview. "So, from a leadership side, it’s like me coming in giving all the motivation I’ve been given for years and empowering people to succeed."

Lewis joins MMA legend Randy Couture as the second member of the Athlete Advisory Board, which will be comprised of MMA champions, sports icons and experts in the medical field. Additional announcements are expected in the coming months.

"Ray is a champion, a true athlete and leader. Ray started his athletic journey as a wrestler, and MMA inspires him and so it’s a great fit," Peter Murray, PFL CEO said. "He’s so passionate about the sport of MMA, its growth and ultimately the PFL’s vision."