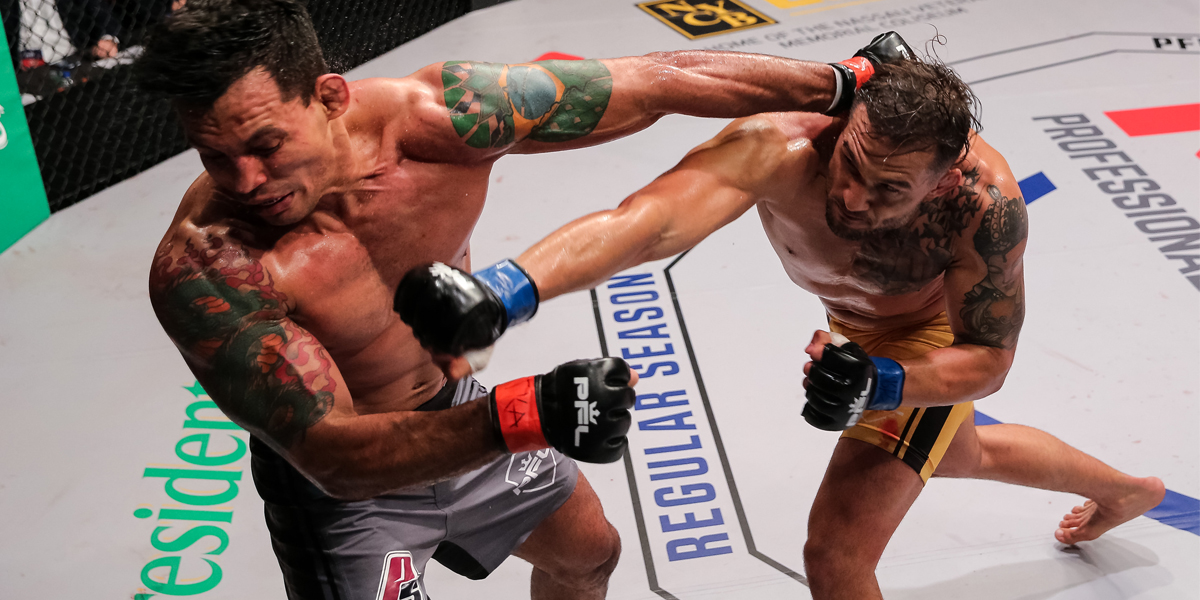 With the next Professional Fighters League season postponed until 2021, the mixed martial arts league moved up its planned OTT launch nearly a year early.

PFL CEO Peter Murray said the coronavirus pandemic accelerated its content plan with hopes it will help fuel growth for the nascent league. Originally it was supposed to launch with the 2021 season. PFL’s OTT app, which will be free to users globally, is available on Android, Apple TV, iOS, Fire and Roku devices.

“It’s always been part of our overall long-term game plan since we launched in 2018,” Murray said. “Two successful seasons under our belt, now is the time to expand into a multiplatform company vs. events.”

Murray’s excitement for the launch stems from approximately 49% of sports content consumption coming on mobile and OTT’s $100 billion and growing market.