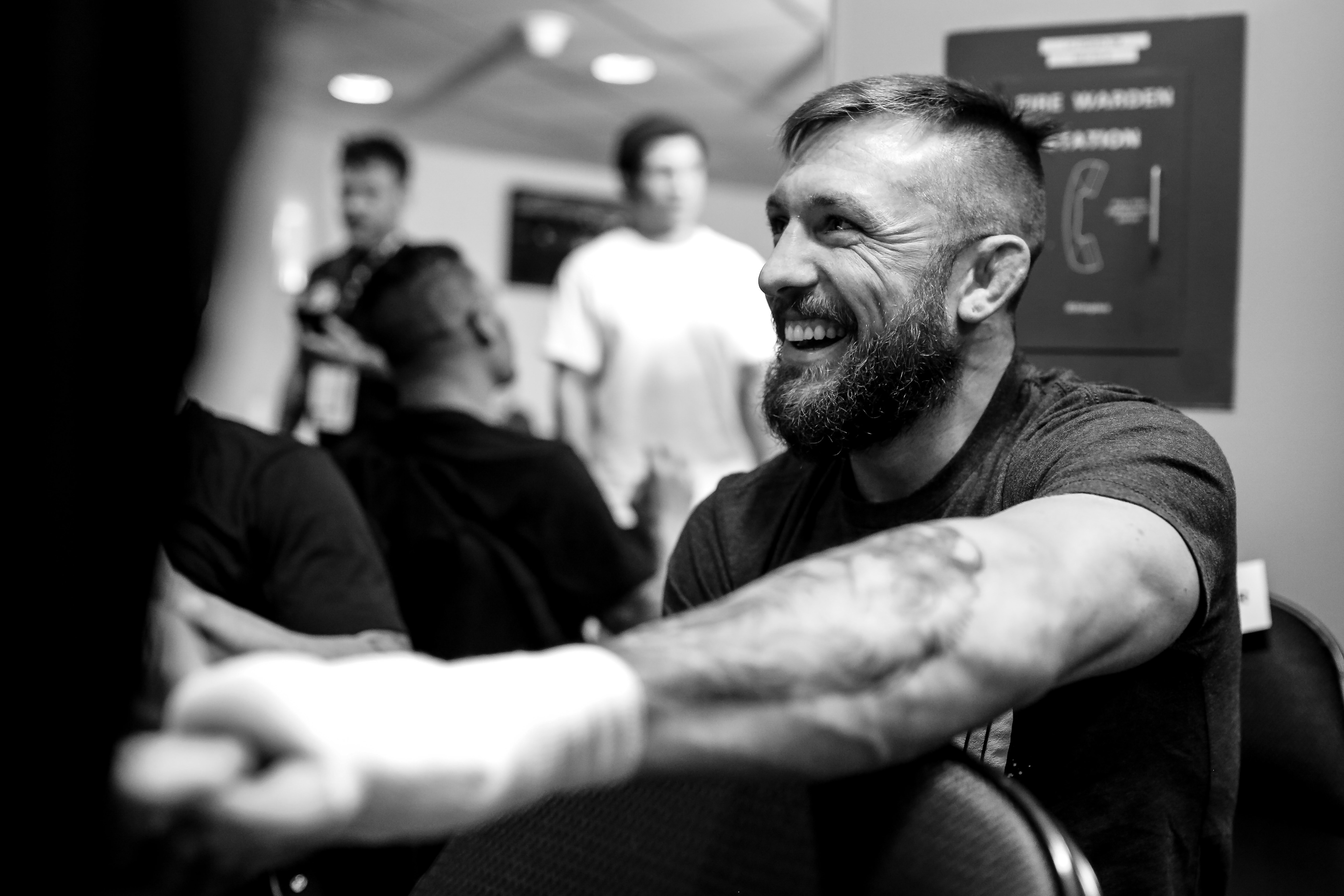 NEWS | For Palmer the success party is far from finished

Winning a championship in the Professional Fighters League is a serious test of an athlete’s physical and mental fortitude. Over a six-month period, eventual champions must win five times in total and twice in one night. Lance Palmer took that test in 2018, and he passed it en route to winning a million dollars and a new championship belt for his trophy case. At PFL 2019 2 on Thursday night, inside the NYCB Live at Nassau Coliseum, Palmer will take the test once again in hopes of becoming a two-time league champion.

“I think getting through the tournament, and being healthy the entire year; I think that stuff was more impressive than actually winning the [championship itself],” Palmer told Sherdog.

In a sport where winning a major championship is the goal for most athletes, that may be a surprising revelation. However, the grind of a season and the playoffs in the PFL is what separates this organization from the competition. Just crossing the finish line can mean even more than hoisting up the winner’s trophy.