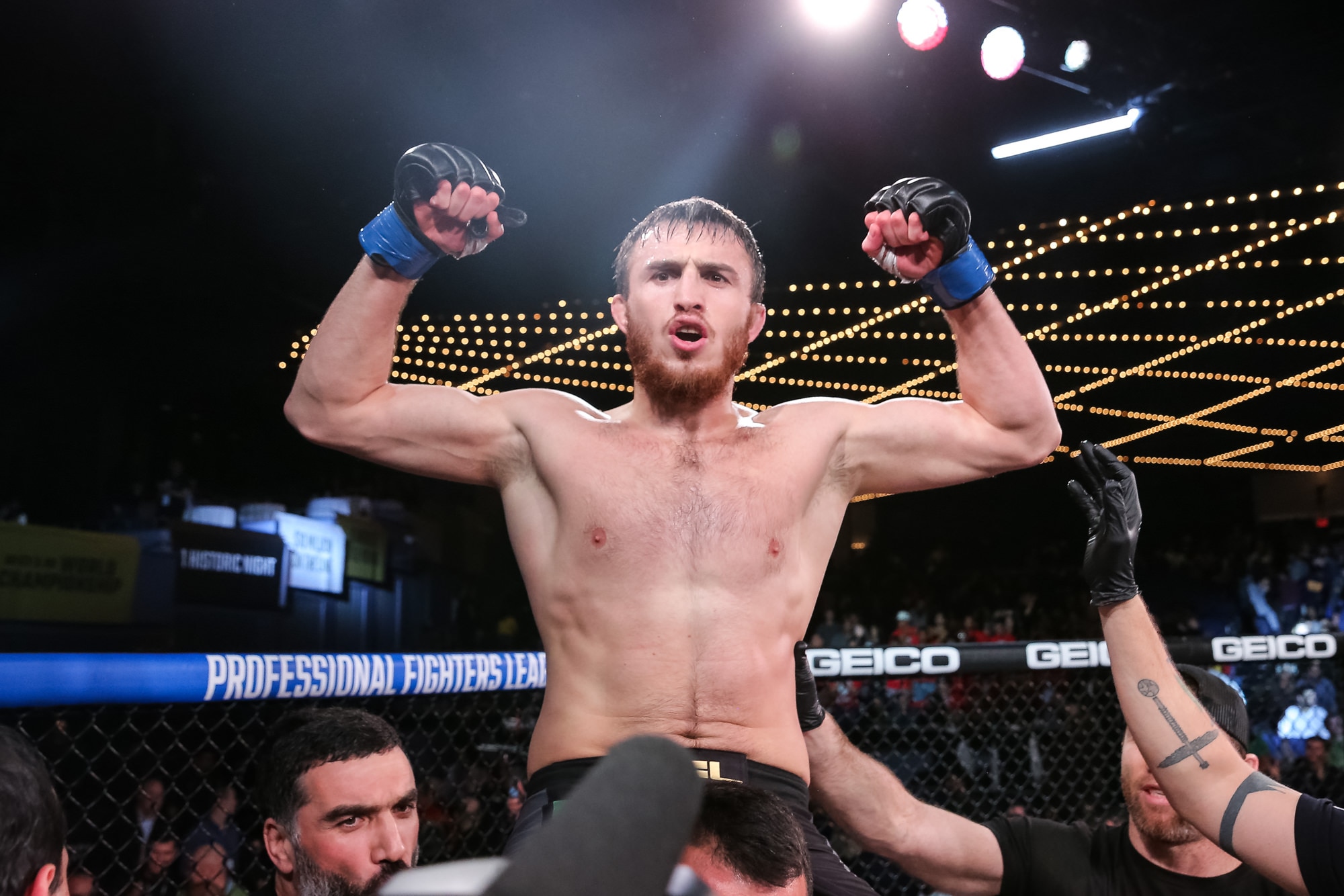 The Professional Fighters League unveiled its first set of competitors for the upcoming season on Tuesday. The mixed marital arts promotion, which last week announced every card will be broadcast on either ESPN 2 or ESPN+, begins its second year on May 9.