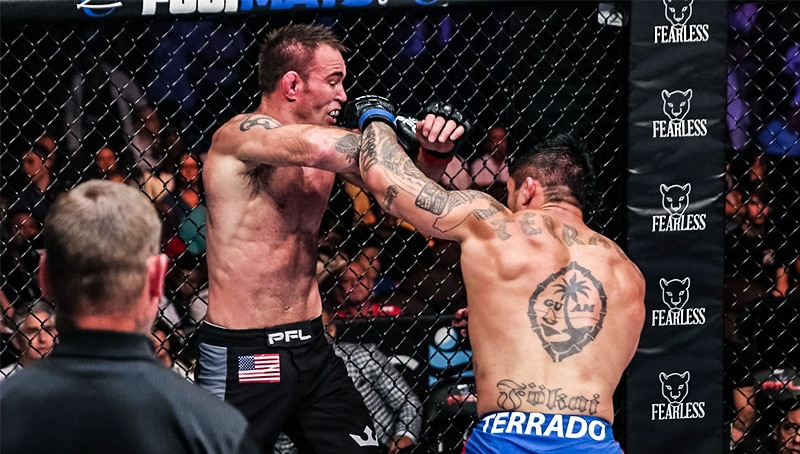 Returning to Atlantic City, New Jersey, for the first time since WSOF 5 in 2013, Professional Fighters League brought the second stage of the opening round of the welterweight and middleweight tournaments. The event featured the quickest win in World Series of Fighting/PFL history, the incredibly rare occasion where no betting underdog scored an upset and a team that dominated the entire night.

ALL ACCORDING TO PLAN: All 11 fighters that closed as betting favorites in their respective bouts won at PFL 6, with the bout between Jake Shields and Herman Terrado closing as a pick-em with virtually even odds.