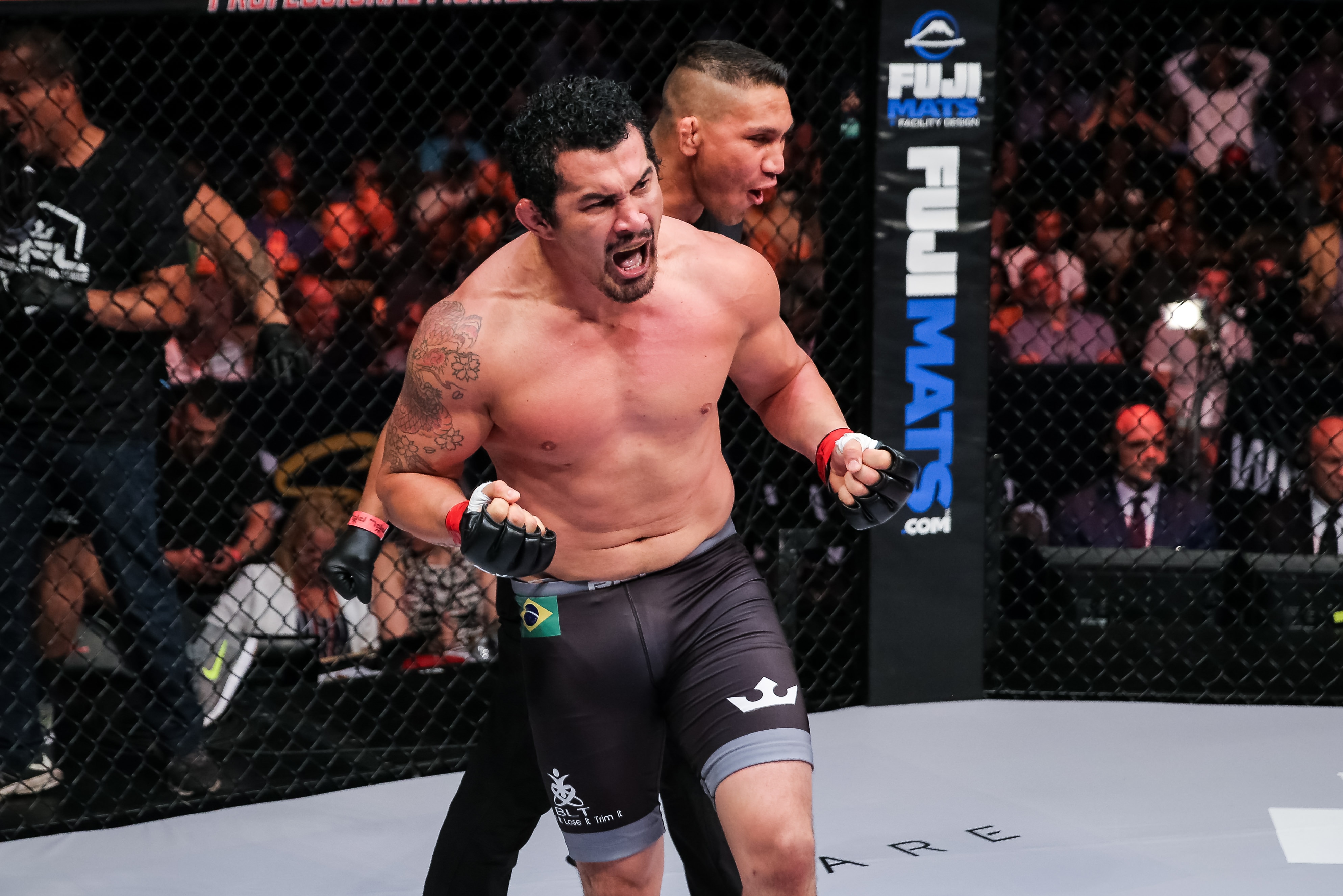 The Professional Fighters League on Monday announced another group of competitors for the upcoming season, featuring former UFC standouts in multiple divisions.

Jeremy Kennedy (13-1) will be among the featherweight hopefuls. He compiled a 3-1 record in the UFC with his only loss being against top title contender Alexander Volkanovski in February 2018. Since that defeat, Kennedy rebounded with two knockouts in Brave Combat Federation. Damon Jackson (16-2) will join Kennedy in that weight class. He has fought in the UFC, Bellator and most recently LFA, where he was the interim featherweight champion.

Rising prospect Freddy Assuncao (10-1) will also return to the cage at featherweight after a three-year layoff. He is the twin brother of longtime UFC bantamweight contender Raphael Assuncao.