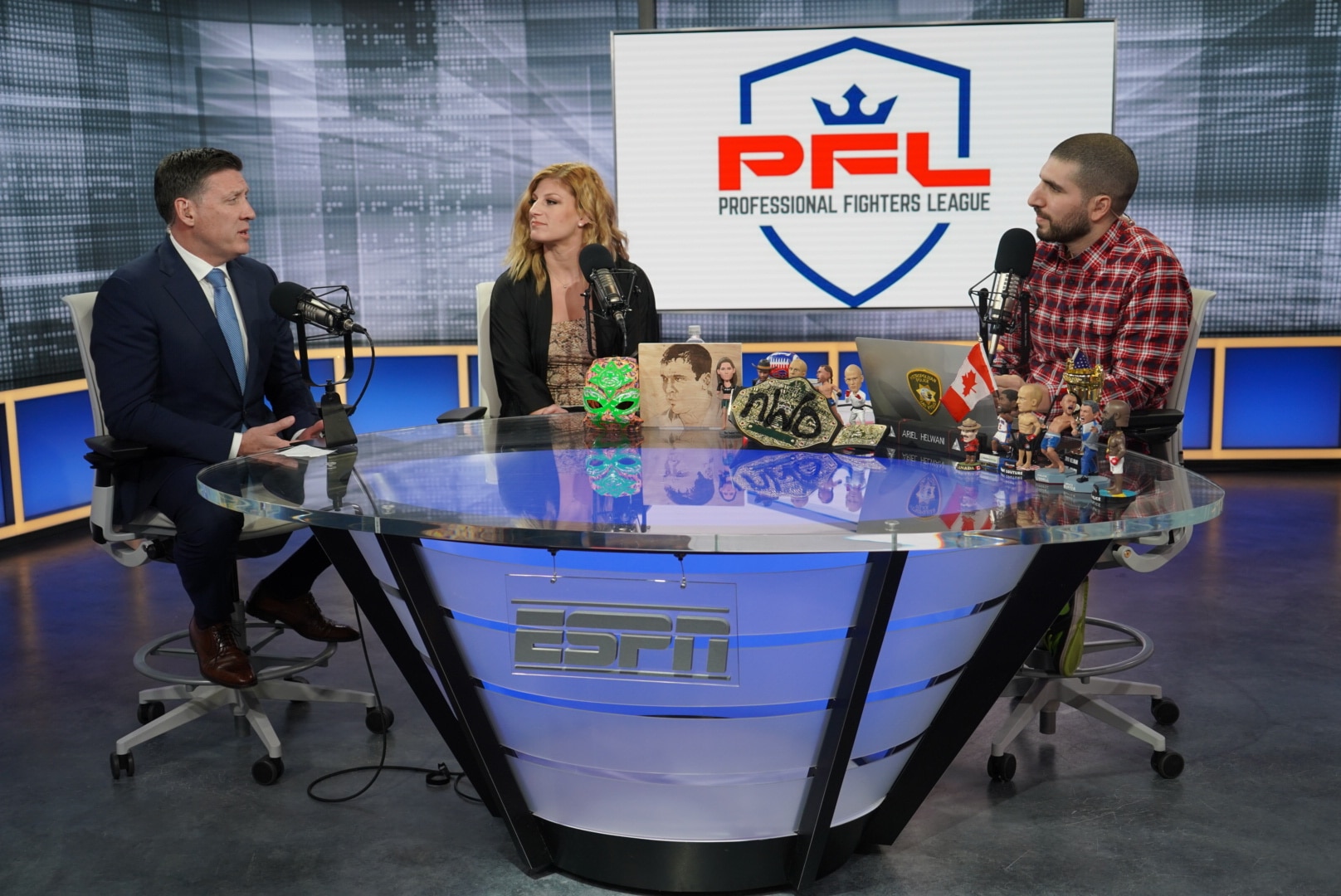 The Professional Fighters League (PFL), the first mixed-martial arts organization to present the sport in a playoffs and championship format, reached a multiyear deal making ESPN and ESPN+ the exclusive home of the PFL in the U.S.

Under ESPN’s deal with Professional Fighters League, all 10 PFL events in 2019 will air live across ESPN2, ESPN Deportes and ESPN+, the direct-to-consumer subscription sports streaming service, with up to three hours of exclusive action live on ESPN+ and up to two exclusive hours live on ESPN2 and ESPN Deportes. The rights include the regular season, playoffs and championship event.