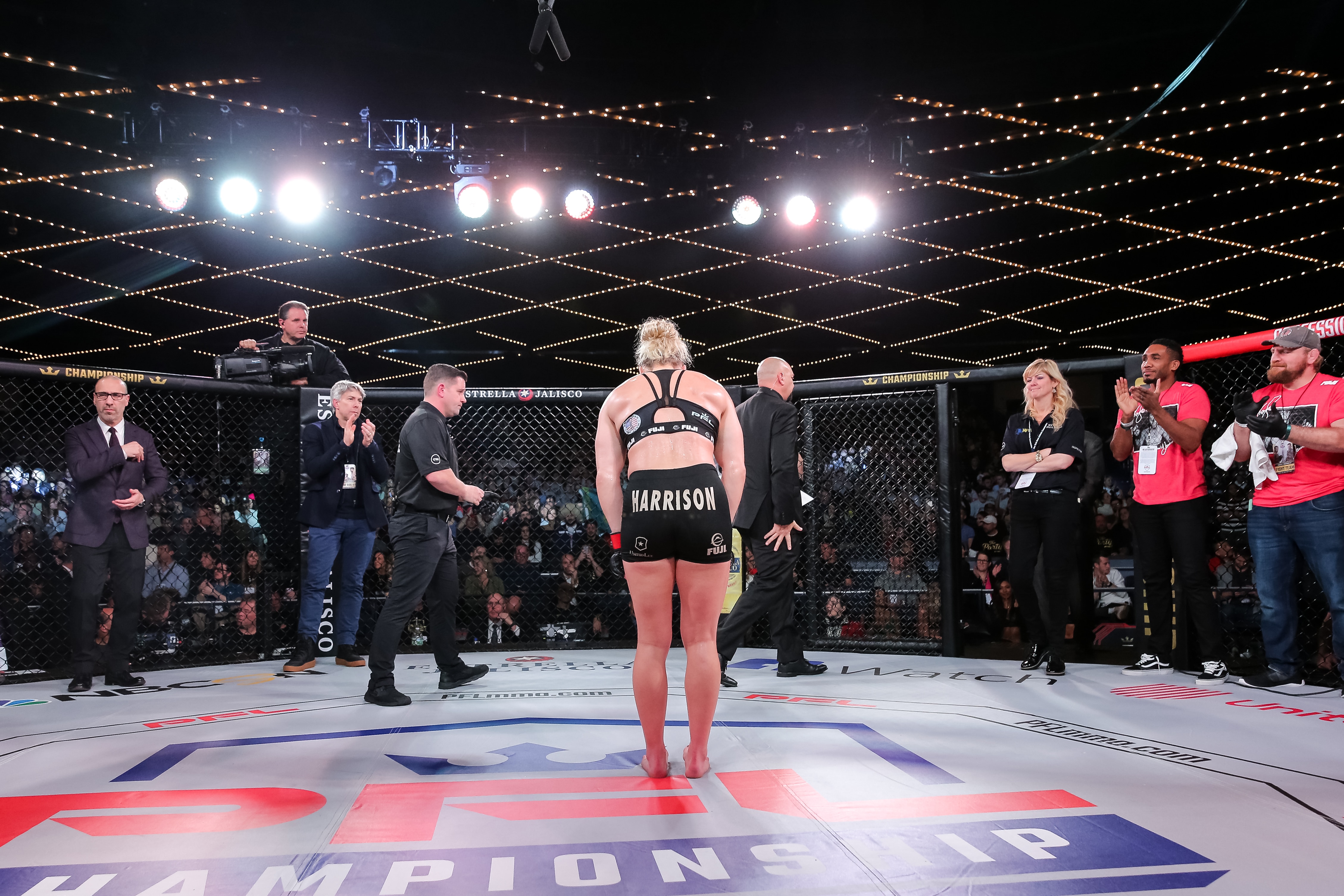 “Sorry Cristiane by I’m done with with 145,” Nunes wrote to Cris Cyborg. “My goal was to be a double champ. But, now I can help you build the division. I got someone for you. [Kayla Harrison] is a true 145er.”

Kayla Harrison is currently under contract with the Professional Fighters League (PFL), where she is expected to compete for a shot at $1M against several other female lightweights in the PFL’s second season.