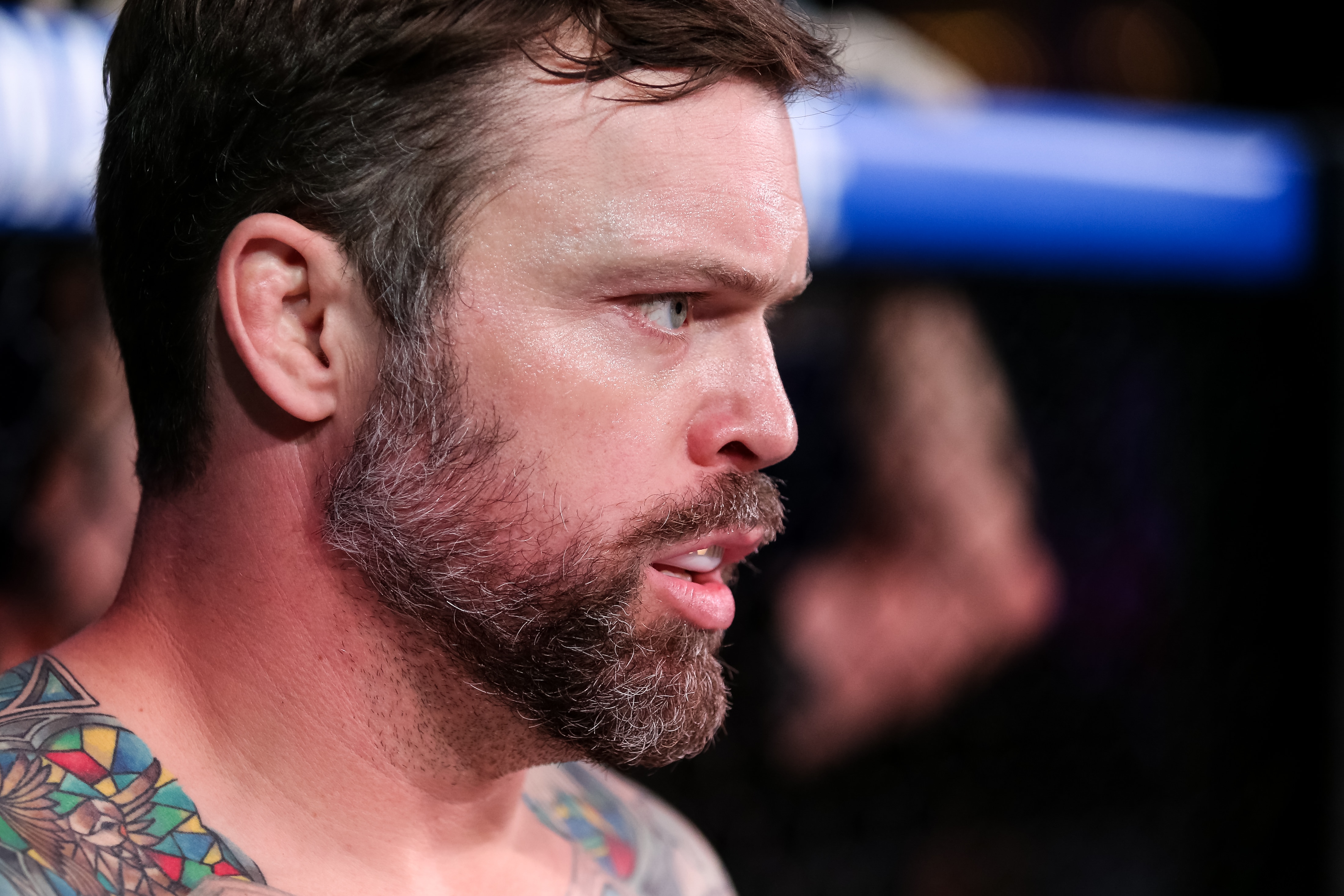 NEWS | Contrary to Jon Fitch's claim on PFL millionaires, Sean O'Connell says he got paid 'without a hitch'

Jon Fitch made waves over the weekend when he expressed doubt that PFL Season 1 winners would receive their guaranteed $1 million purses.

“I don’t have any faith that those guys are going to get paid their full amount,” Fitch said backstage at Bellator 214.

Fitch didn’t have any specific information to back up his remarks, but that didn’t stop him from confidently claiming that the promotion’s massive prize money isn’t as advertised.

If that’s the case, it’s news to Sean O'Connell. He already got his money.

“Yes, I got every dime I was promised,” O’Connell, who won the PFL light heavyweight title, told MMAjunkie on Monday. “All throughout the season that was the case. I got paid according to the rules that we all signed off on and according to the schedule that was laid out before the fights ever even happened with the commission, the drug testing and all that stuff. It all went off without a hitch. The money is in my bank account and untouchable.”