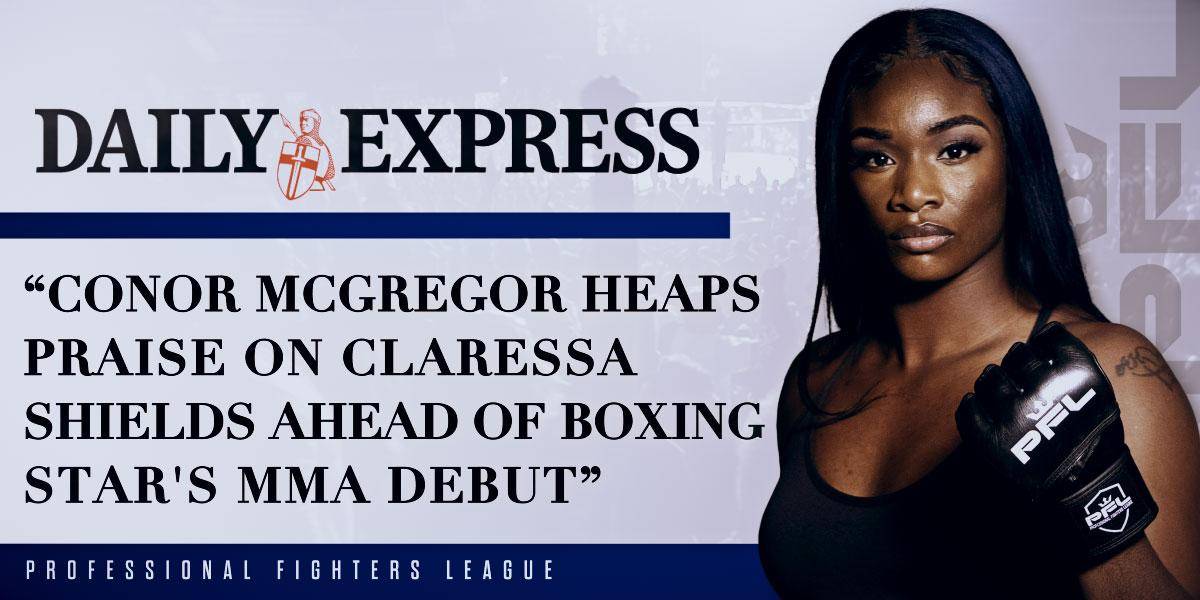 The Michigan-born fighter has been a vocal advocate for improved exposure and opportunities for female fighters compared to their male counterparts and has praised the sport of MMA for showcasing their top female talent on equal footing with their male colleagues.

Shields took the plunge and signed with MMA league the PFL in December 2020, and has been training alongside former UFC light heavyweight champion Jon Jones and former UFC women's bantamweight champion Holly Holm in Albuquerque ahead of her eagerly-anticipated MMA debut.