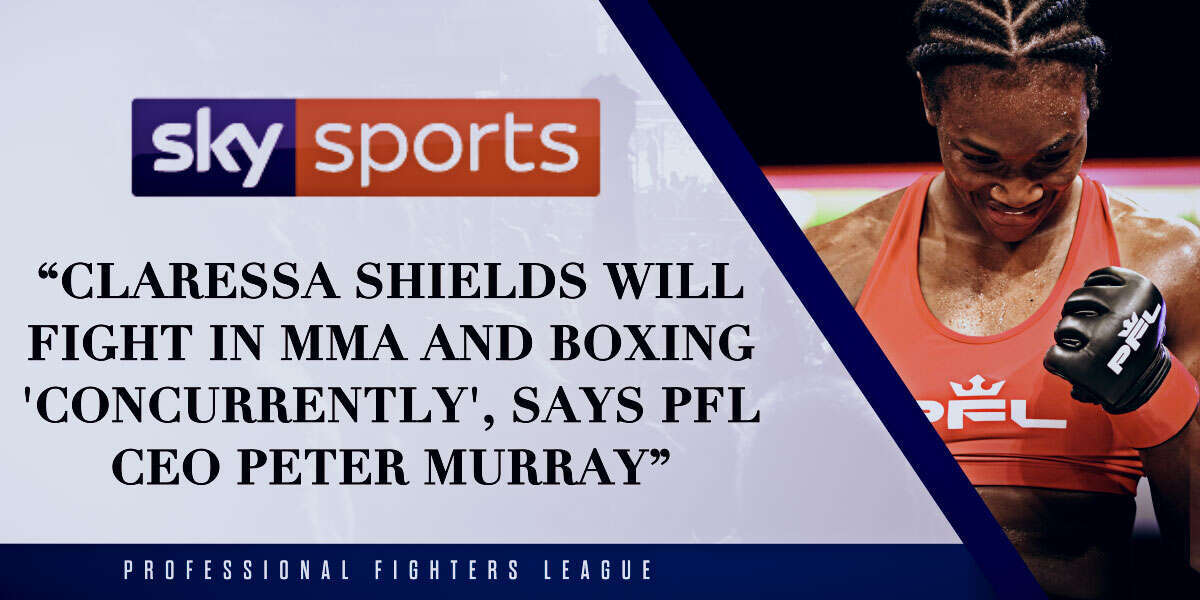 Shields is among the top female boxers in the world as a two-division undisputed champion but recently crossed over into mixed martial arts where she won her debut via knockout under the PFL banner.

She will fight again under MMA rules in late August but is still available for the grudge match inside the ring with Savannah Marshall.

"We love that she wants to be a two-sport champion in boxing and MMA and compete concurrently," PFL CEO Murray told Sky Sports.

"So we designed a program for her, to enable her to box, and to help develop her MMA game."

Murray explained that allowing Shields to continue boxing was part of what persuaded her to join the PFL MMA organisation: "It started with trust. I've known Claressa since she was on the Team USA Olympic boxing team.