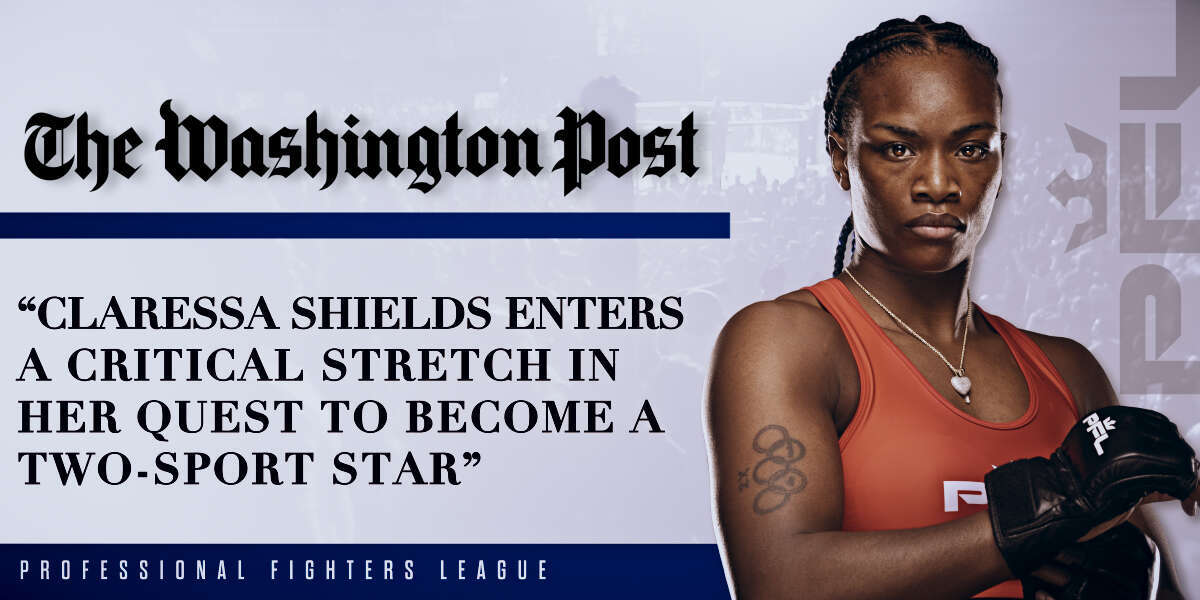 Claressa Shields set a new standard in 2021, becoming in March the first boxer in the four-belt era to be an undisputed champion in two divisions, then overcoming a sizable experience gap to win her mixed martial arts debut three months later.

The latter accomplishment marked the first of two MMA bouts meant to help ease the undefeated boxer’s transition to a new sport, which she eventually hopes to dominate much the way she has boxing (11-0, two knockouts as a professional). If Shields impresses again in her second MMA exhibition, she could join the nascent Professional Fighters League circuit as a formal competitor as early as next year. Her 2022 schedule also could include a long-awaited rematch against boxer Savannah Marshall (11-0, nine KOs), who in 2012 became the only fighter to defeat Shields in an amateur bout.