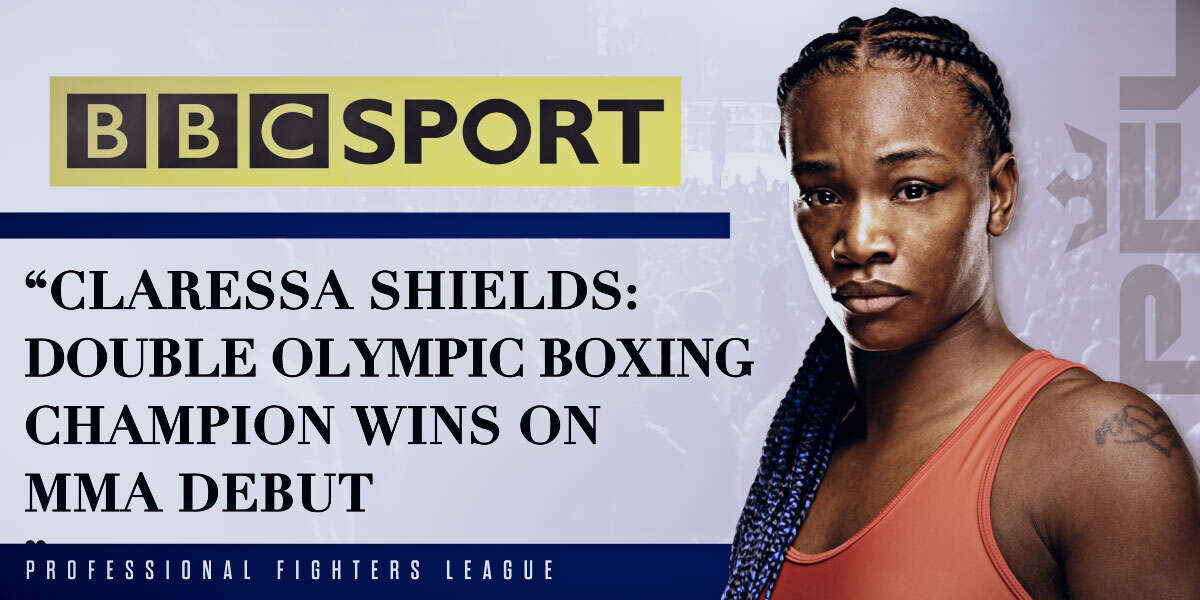 The American beat compatriot Brittney Elkin by a third-round technical knockout in the Professional Fighters League match in Atlantic City.

"I feel like I am dreaming, this is crazy!" she said after the win.

Shields won Olympic gold at London 2012 and Rio 2016, and is the only boxer in history, female or male, to hold all four major world titles in boxing - WBA, WBC, IBF and WBO - simultaneously in two weight classes.

Shields had to endure some heavy punches but managed to recover while Elkin, 35, was determined to take the fight to the mat.

However, Shields' endurance shone through, ending the contest with a series of strong right hands to complete a stunning reversal one minute 44 seconds into the final round.