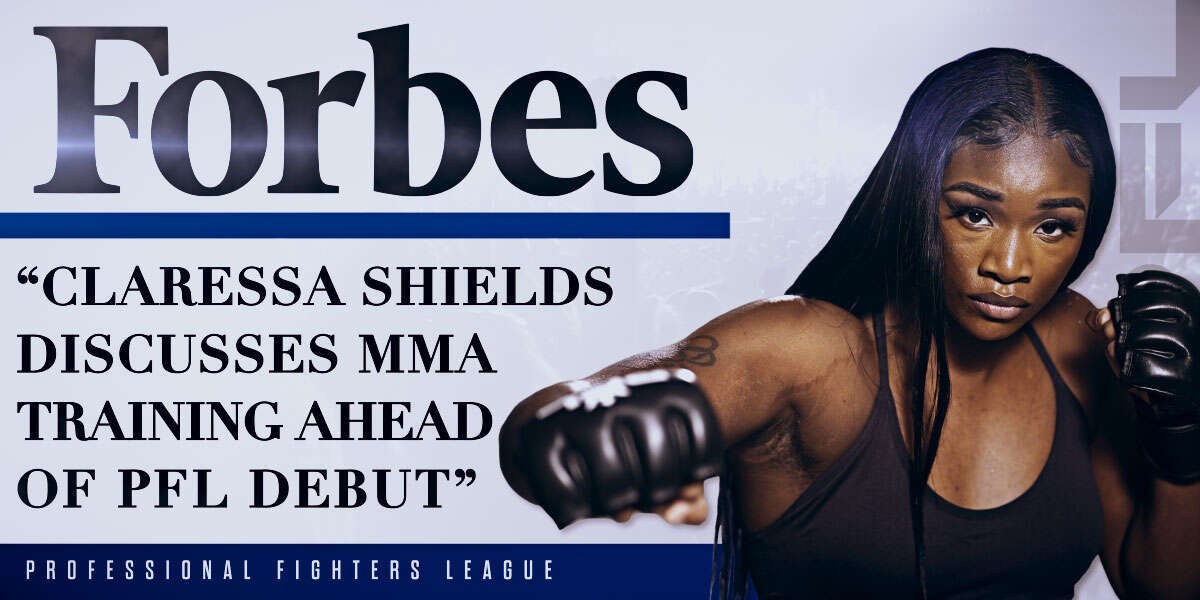 There isn’t much more Claressa Shields can do in boxing.

In just 10 fights, the 26-year-old Flint, MI native has won world championships in three divisions. She’s a two-time Olympic Gold medalist and is the first boxer in the four-belt era to be an undisputed champion in two divisions.

Given her dominance in the sport, Shields (11-0-0, 2 KOs) should be marketed and compensated along the lines of the big names of her male counterparts. She’s been vocal about the inequality of the sport and that was a huge reason she signed with the Professional Fighters League last November.