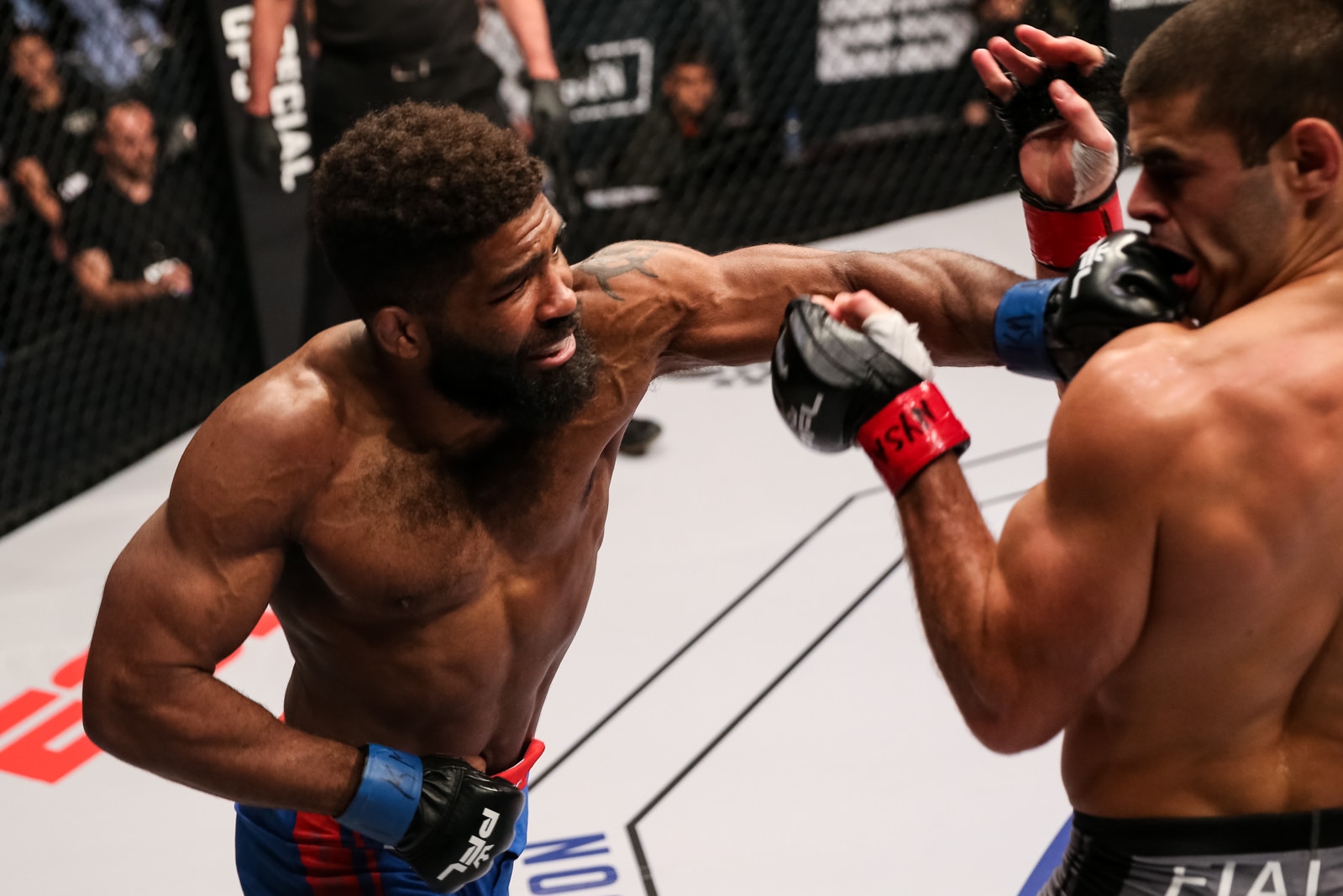 Fighting on the first event of the 2019 season, Curtis scored a third-round stoppage win over Andre Fialho, pushing his winning streak to eight and earning him four points - good for fifth place in the division heading into his second and final regular season matchup later this week in Atlantic City, New Jersey.

"More than the points, it was good to get out there," he explained. "Everybody was telling me I had the best fight that night. I'm in a new gym - I moved to Vegas, so that's different - and I have a new coach in John Wood. It's just nice to go out there and perform, show that I made a good decision, the right changes.

"To have the fans really love me and say I'm one of the best fights they've seen so far means a lot to me. It's just validation that I'm at that level," he added. "I've heard a lot of people say the UFC really screwed up not signing me and that means the world to me honestly."

Having already made an impact with the fans, Curtis has the opportunity to make an impact on the standings as he gears up for the playoffs and takes on 2018 welterweight champion Magomed Magomedkerimov on Thurday evening in the main event of PFL 4 of the 2019 season at the Ocean Casino Resort.
READ STORY