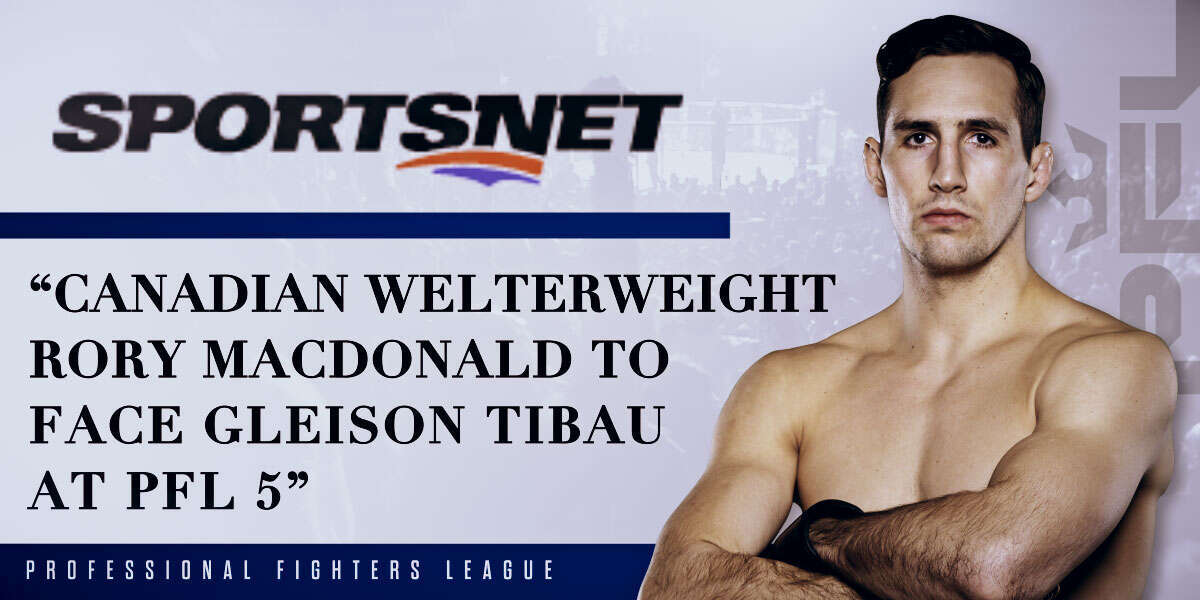 The fight at the Ocean Casino Resort will be the second for MacDonald in the Professional Fighters League. The 31-year-old mixed martial artist from Kelowna, B.C., who now makes his home in Montreal, submitted (Curious) Curtis Millender in the first round at PFL 2 on April 29.

It marked the first outing for MacDonald (22-6-1) since Oct. 26, 2019, when he lost his Bellator title to Douglas (The Phenom) Lima. MacDonald signed with the PFL in December 2019 but had to wait for his debut after the promotion cancelled its 2020 season due to the pandemic.

MacDonald (22-6-1) made short work of Millender, taking him down and then securing a rear-naked choke that caused a tap three minutes 38 seconds into the bout. The fighters landed a total of just seven strikes, five of which were by MacDonald on the ground.