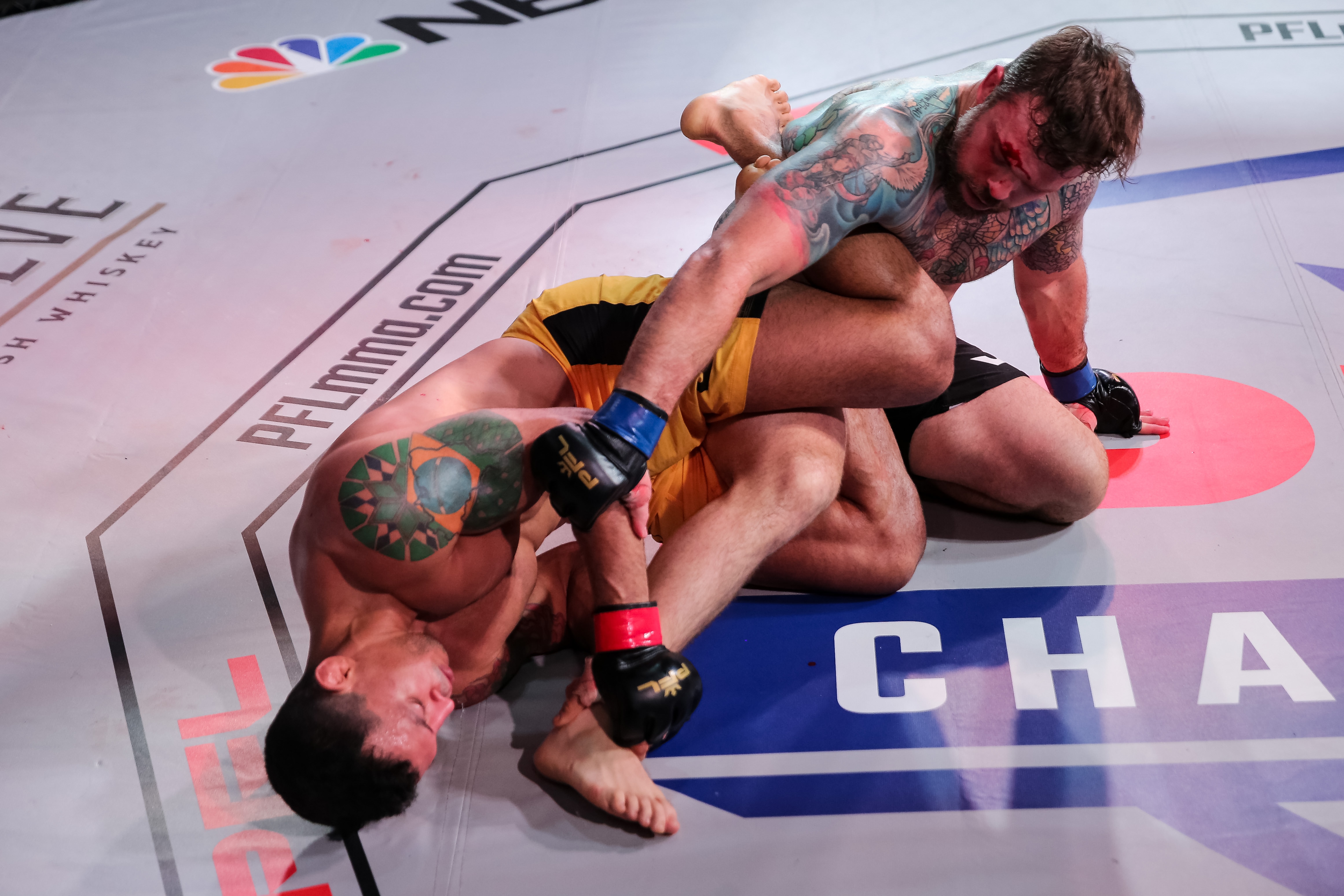 NEWS | By The Numbers: Sean O'Connell

Many fans likely remember Sean O'Connell from his hilarious weigh-in antics in the Ultimate Fighting Championship. However, those who have followed his career more closely know he has a well-established reputation as a true scrapper. Before he entered the 2018 Professional Fighters League light heavyweight tournament, O’Connell carried an 18-10 record, which included a seven-fight stint in the UFC.

“The Real OC” has since introduced himself to a much wider audience. O’Connell capture the PFL light heavyweight title and joined the promotion’s list of new millionaires by stopping top-seeded Vinny Magalhaes in the 205-pound final. The fight appears to have been his last, as he announced his retirement in the immediate aftermath.