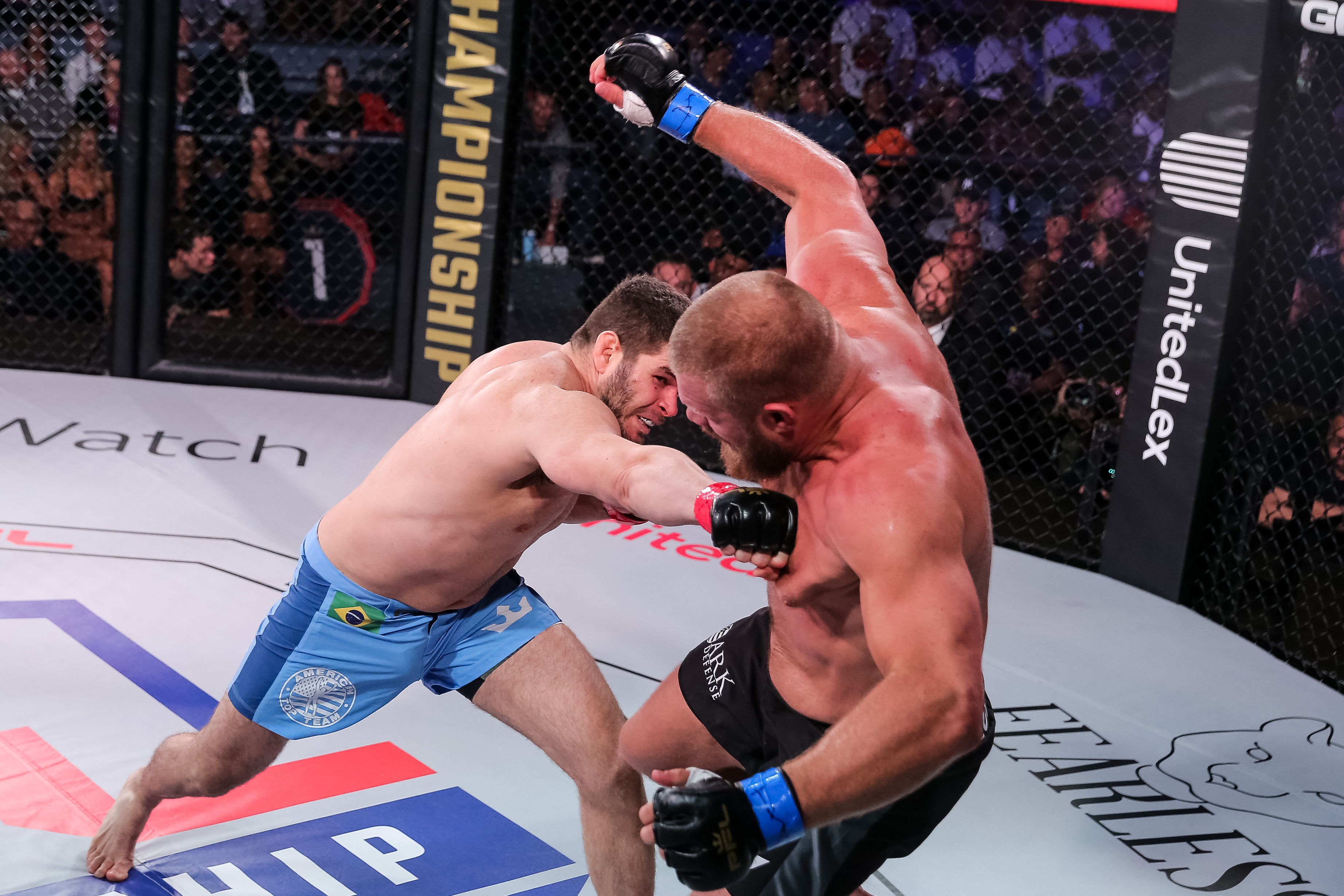 NEWS | By The Numbers: Philipe Lins

The rise of Philipe Lins in the Professional Fighters League heavyweight tournament was a surprise to some. Before his PFL stint, Lins had previously been released by Bellator MMA after going 3-3 and coming off two straight losses. Making his victory even more remarkable is that “Monstro” isn’t even a natural heavyweight, and that the tournament was filled with Ultimate Fighting Championship veterans.

True enough, Lins faced two UFC fighters during the PFL tournament. He stopped both Jared Rosholt and Josh Copeland. In the quarterfinals, he submitted Caio Alencar in only 58 seconds. “Monstro” captured the tournament with the inaugural PFL heavyweight belt and $1 million in prize money. Learn more about the Brazilian jiu-jitsu black belt, who trains at Kimura Nova Uniao, by taking a closer look at the number.