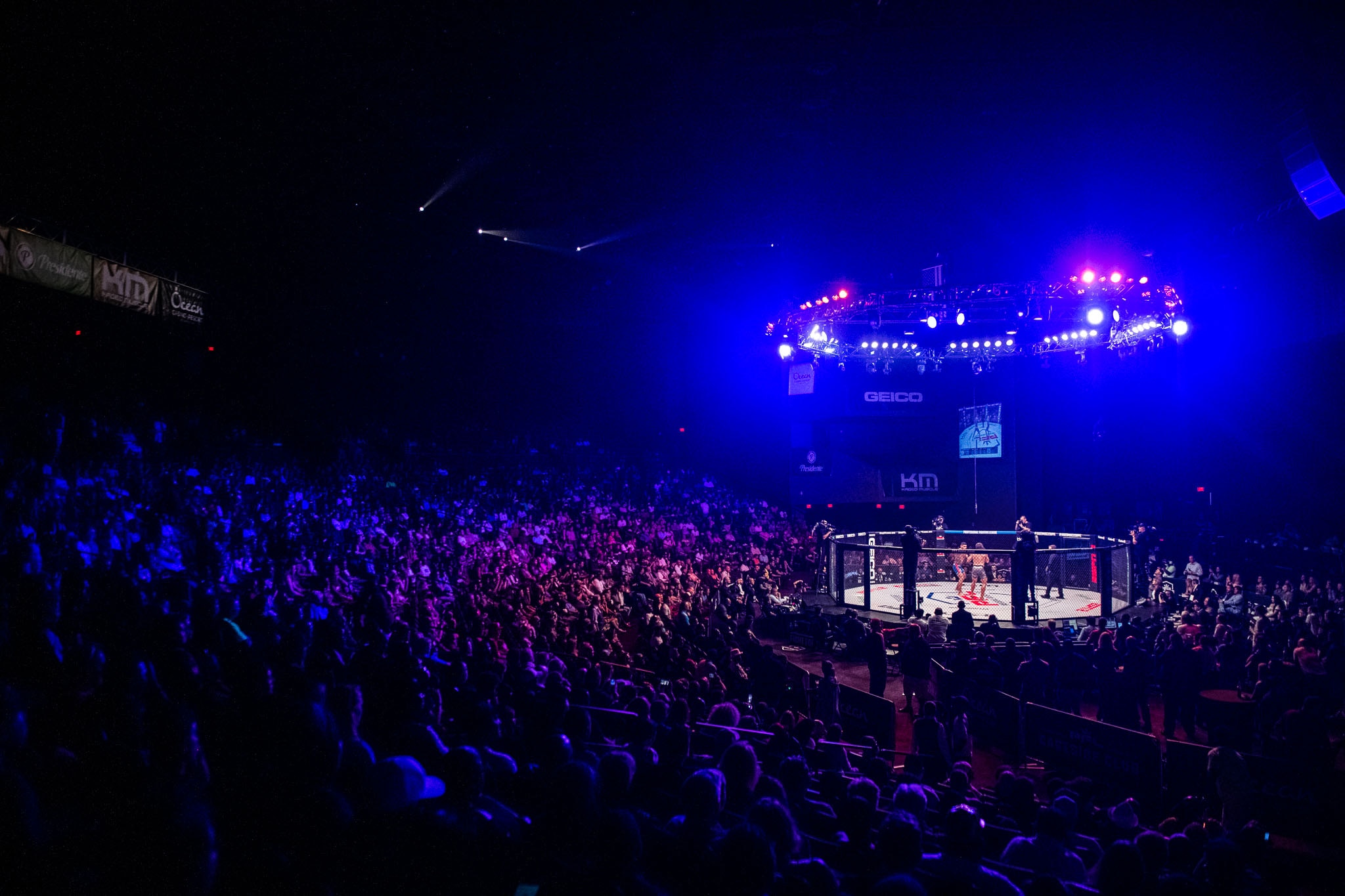 Brendan Loughnane has found a home.

Loughnane (17-3) made headlines last month when he was not offered a contract by UFC president Dana White following his win on Contender Series. White was critical of Loughnane shooting for a takedown with 10 seconds remaining in his eventual unanimous decision win over Bill Algeo, and White cited Loughnane's decision as a major reason why he didn't extend him a contract.

Loughnane has long been considered one of the best unsigned English fighters and has developed a loyal following back home in Manchester.

According to Murray, Loughnane will be a part of the promotion's third season tournament next year; however, he will make his debut in October at one of the PFL's three shows in Las Vegas on either Oct. 11, 17 or 31. Loughnane's opponent hasn't been determined yet.