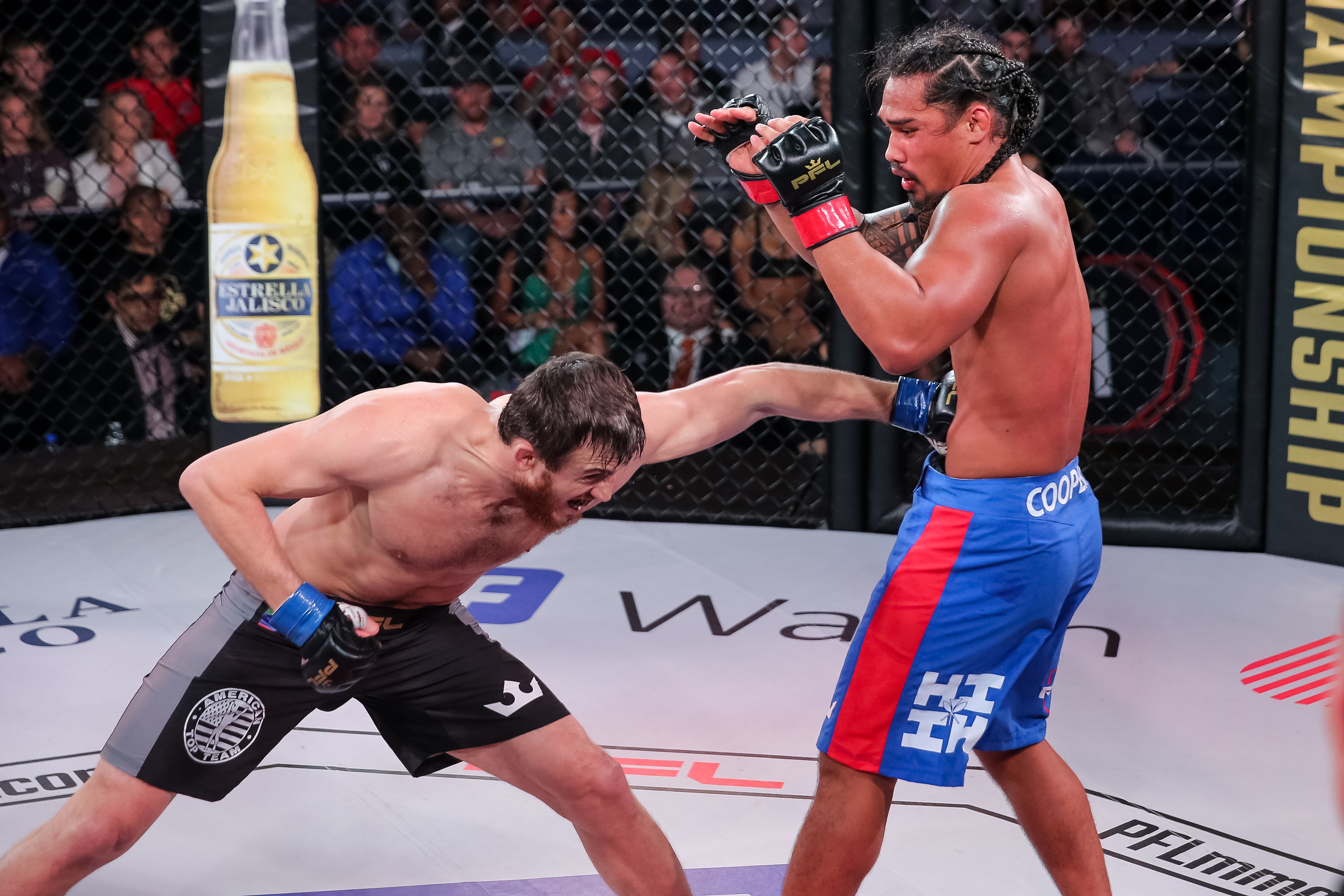 Over the next few days, Bloody Elbow is going to ask for your opinion on some of the best things that have happened in the MMA world over the course of 2018. There will be a total of eight different categories you’ll be asked to vote on. For the sake of simplicity we’re going to stick with high-level and relevant MMA stuff in these posts. While I’m sure there was a ludicrous knockout in an unscheduled MMA event at The Lumberyard strip club in Des Moines, or an insane pancreas lock submission on an obscure ZST! card in Japan, let’s just stick to stuff a lot of us have seen, okay? (If that spiel looked familiar, it’s because I’ve used the same one for eight years in a row. Originality? What originality?)

It’s pretty simple. I’ll post 5-10 options in a category, you vote for what you think was the best. If you think I left something really important off my list, post it in the comments and we can add it to the poll if it’s deemed worthy. I can almost guarantee you won’t like all my suggestions, but narrowing down these lists is tough.

Now that we’ve got that out of the way, let’s get onto the sixth poll - the best fighter of 2018. Many combatants had the best years of their career in 2018, and a select few won titles as well. This is always a tough category to narrow down nominees from, but here’s what I came up with.

Magomed Magomedkerimov - Five straight wins in 2018 in PFL, including an upset win over Ray Cooper in the welterweight finals to win a million dollars.