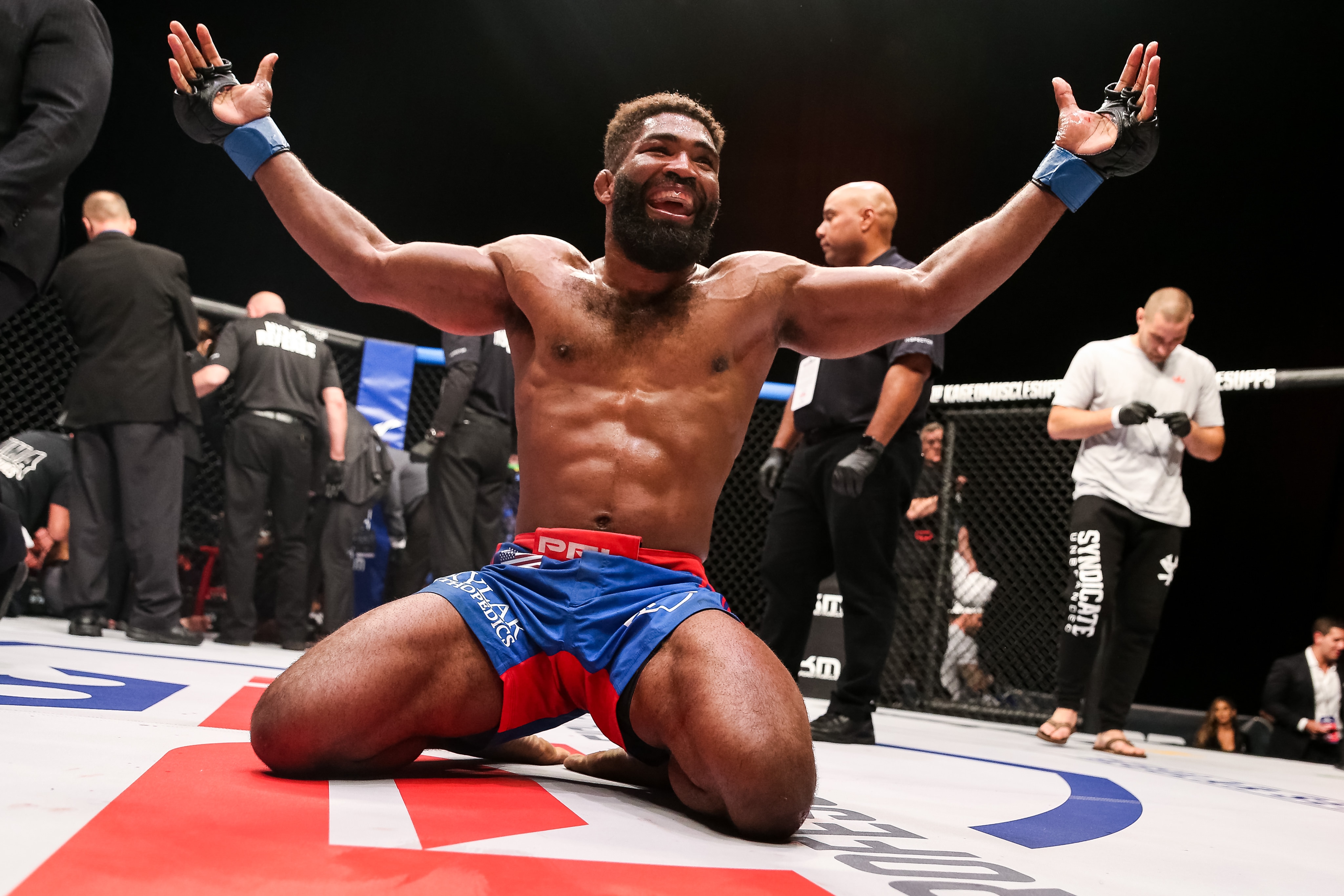 NEWS | Back in ‘Action’: Chris Curtis talks about chasing PFL prize after coming out of retirement

Soon, the PFL came calling, which meant Curtis was back for good. It also meant he was breaking the promise he made to his children that he would hang up the gloves last year. But when he told them that winning the PFL’s welterweight tournament would net him a seven-figure prize, their disappointment quickly evaporated.

“With the PFL announcement, I’m like, ‘You know, it’s a chance to win a million dollars,’ Curtis told his two sons.