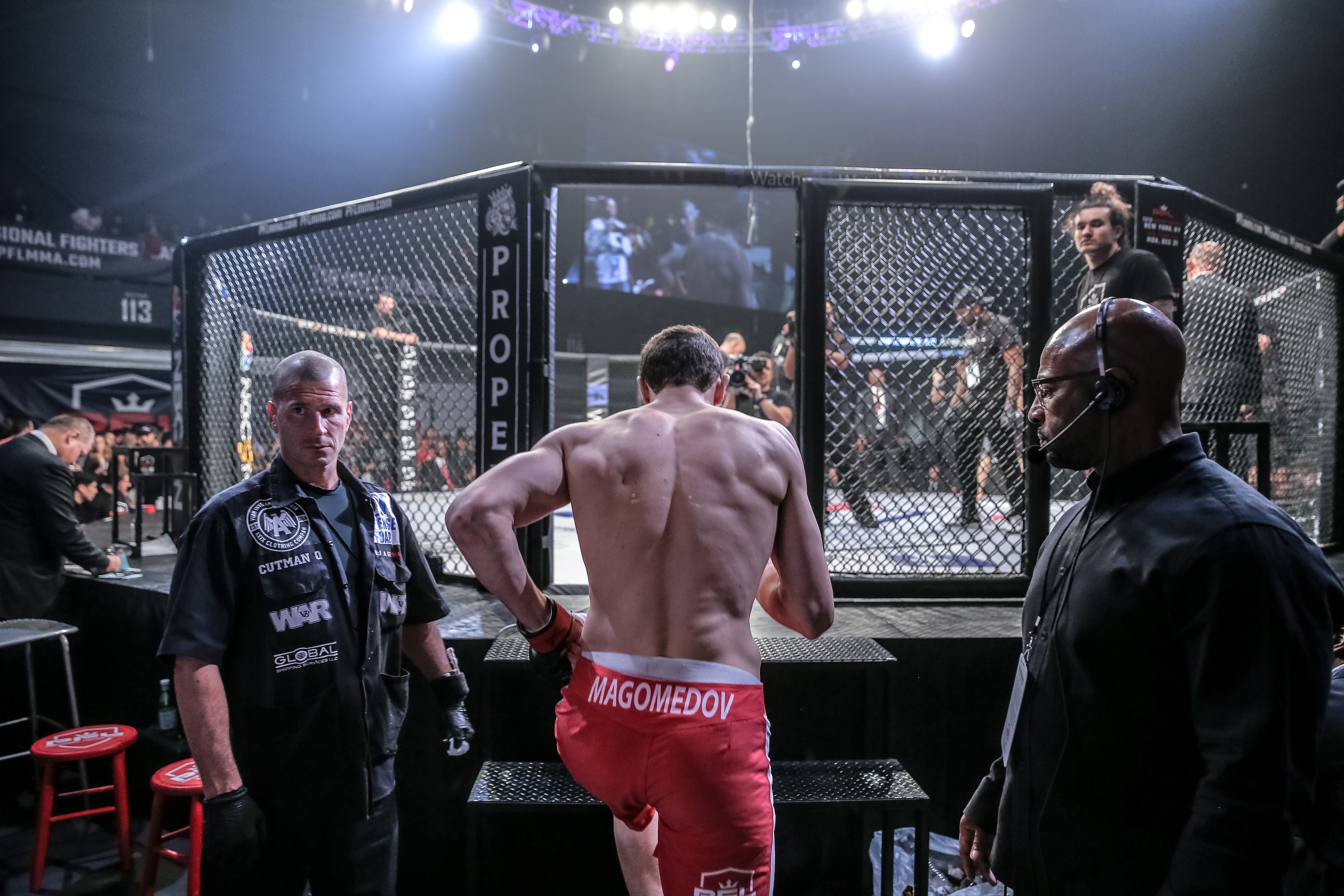 For most fighters, fighting six times in six months might seem like quite a daunting task. Abusupiyan Magomedov, however, is not like most fighters. The 28 year-old Dagestani native came up in a place where, he claims, fighting was simply part of the routine.

“When you’re young in Dagestan, every day you fight,” Magomedov told Sherdog.com. “If you don’t fight, your friend fights.” Yet his friends’ opponents were often not alone, which meant Magomedov would still have to fight.

Magomedov has been a professional for eight years. He is a veteran of the German MMA scene, which began to build a following at the same time he entered the sport. When Professional Fighters League came calling -- via his manager -- he received an offer he couldn’t refuse and a chance to ply his trade in the United States. “My manager called me. He was in Las Vegas [and] he talked with [PFL President] Ray Sefo. He told me, ‘I sent you a contract for $1 million.’ I said ‘Really?’ Then I said ‘OK,’” he said with a laugh.