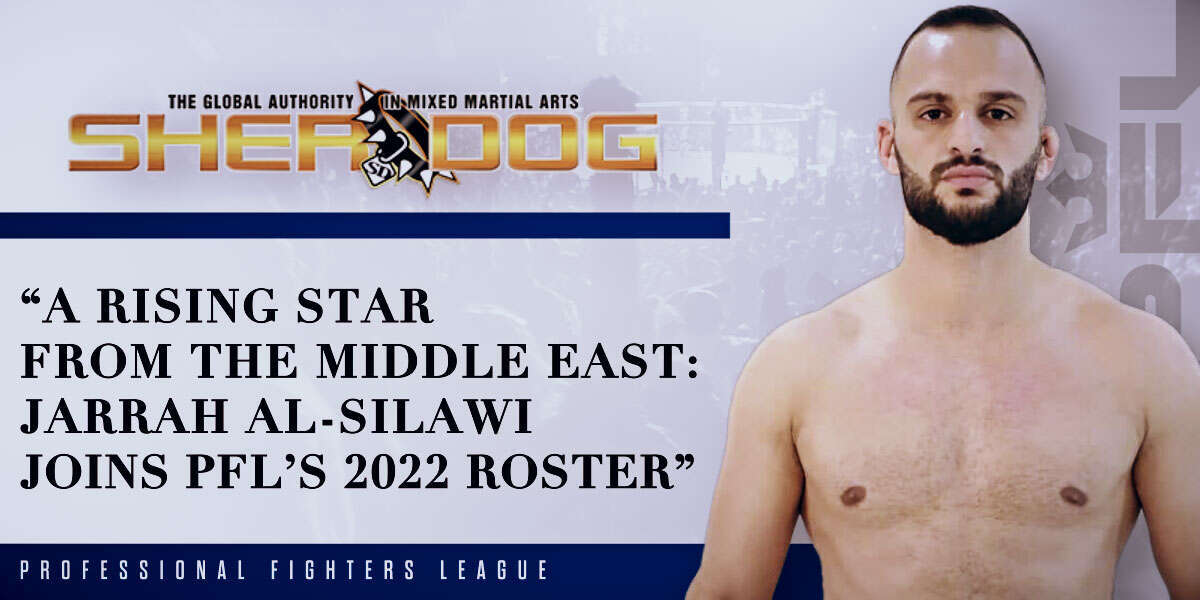 Jarrah Al-Silawi is set to compete in Professional Fighters League next season, but fans will get a sneak preview of the “Jordanian Lion” next month at the 2021 Season PFL Championships.

A few days ago came the announcement that PFL had enrolled Al-Silawi (16-3) for its 2022 season. The 29-year-old will finally make his U.S. debut after a 9-1 run in Brave Combat Federation —recent springboard for numerous top prospects including Khamzat Chimaev and Ilia Topuria — where he captured the welterweight (175 pound) title twice. Before the next PFL season kicks off however, international fans will get a chance to see Al-Silawi’s skills, as he is scheduled to fight at the 2021 Season PFL Championships event on Oct. 27.