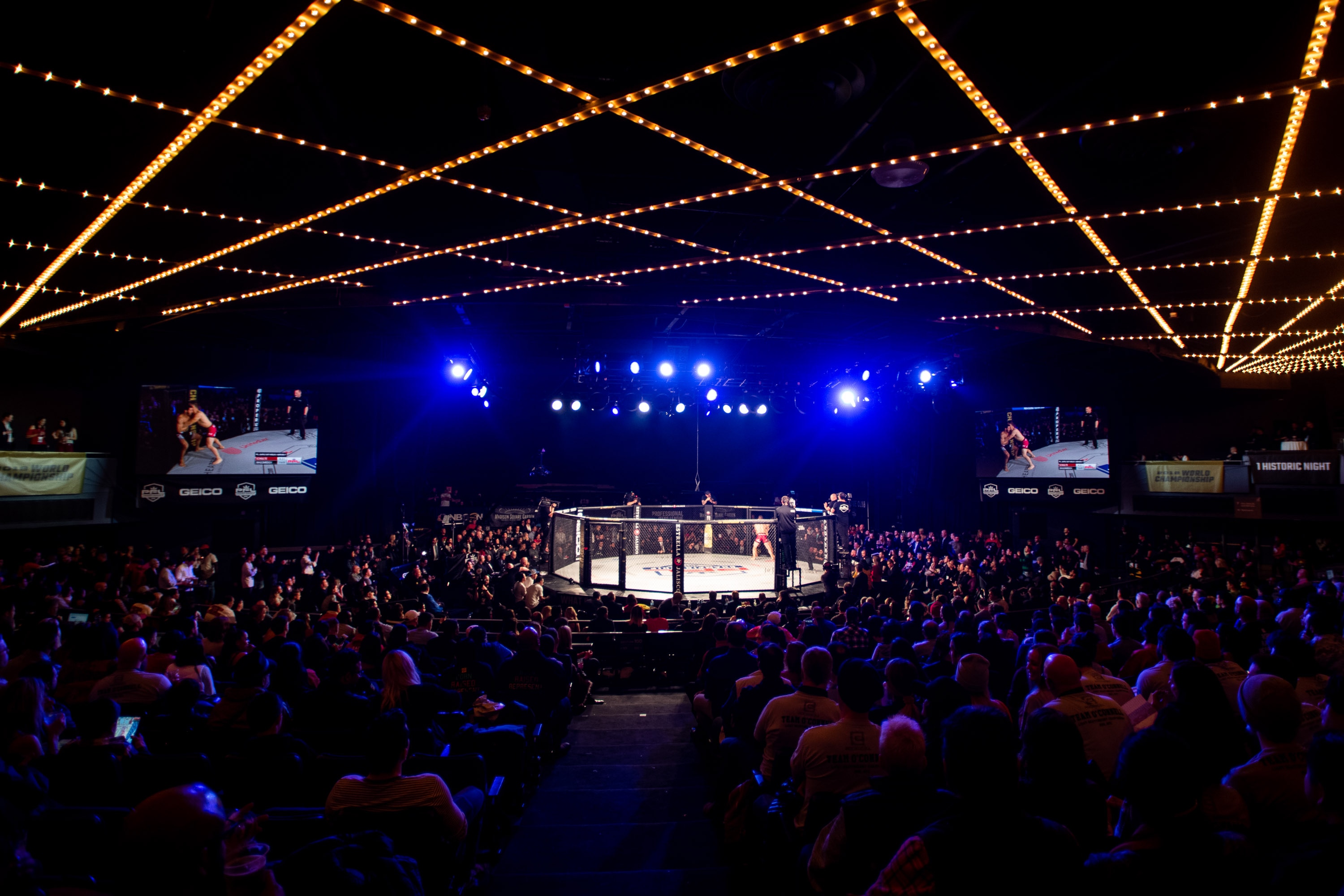 NEWS | A pivot to the PFL

A spot on the Ultimate Fighting Championship roster remains the endgame for many mixed martial artists, and CES MMA lightweight titleholder Nate Andrews held the same hope. However, he has since shifted gears and aims to prove the UFC’s loss will turn into the Professional Fighters League’s gain.

The 35-year-old has compiled a 15-1 record, with all 15 of his wins coming by knockout, technical knockout or submission. Despite his success and the fact that several of his bouts streamed to UFC Fight Pass, Andrews was met with indifference from the Las Vegas-based promotion.

“I was very upset I [didn’t get] the call from the UFC,” Andrews told Sherdog. “Everybody’s ultimate goal is to make the UFC. I haven’t gotten that shot yet, and it’s crazy. It has a lot to do with who you know and if you fit the image they are looking for.”