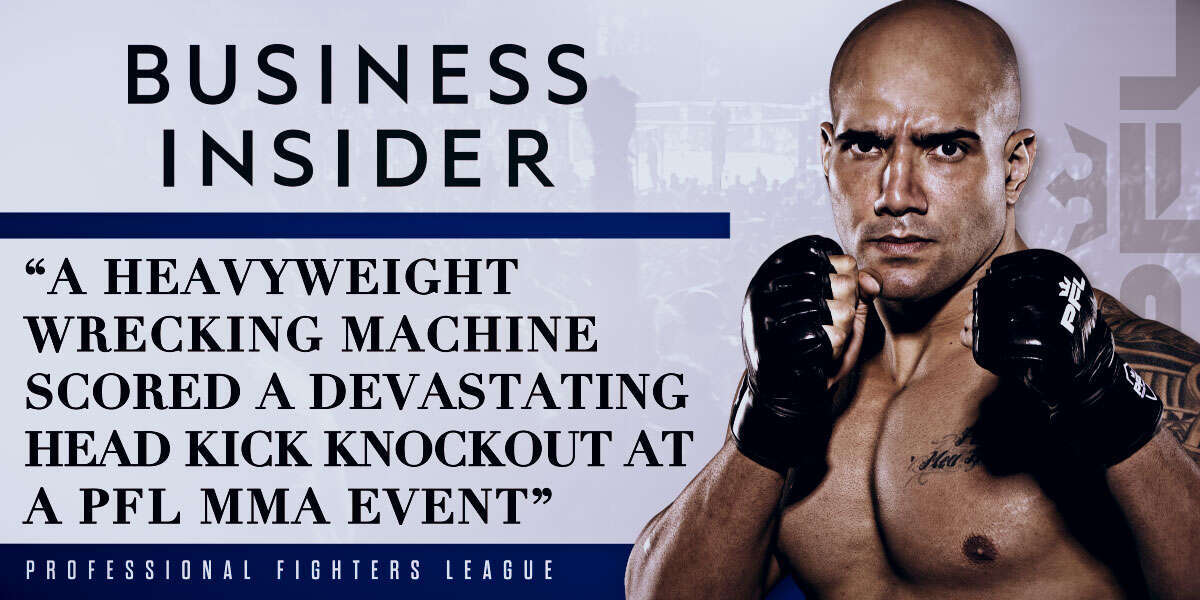 The sixth event of the PFL's 2021 season took place behind-closed-doors at the Ocean Casino Resort in Atlantic City.

Unlike other MMA organizations like the UFC, which construct cards with standalone fights where winners move higher in specific weight class rankings, the PFL operates as a league akin to the MLS, NBA, and NFL.

This league structure has a regular season, a playoffs, and an end-of-year finals that rewards divisional winners with a $1 million check.

Cappelozza has already showed once this season that he's a striker not to be messed with. On May 3, he poleaxed Ante Delija with punches after 45 seconds at PFL 3.

On June 25 he added another knockout to his reel by finishing Muhammed DeReese with a punch and a head kick to guarantee himself a spot in the playoffs later in the season.