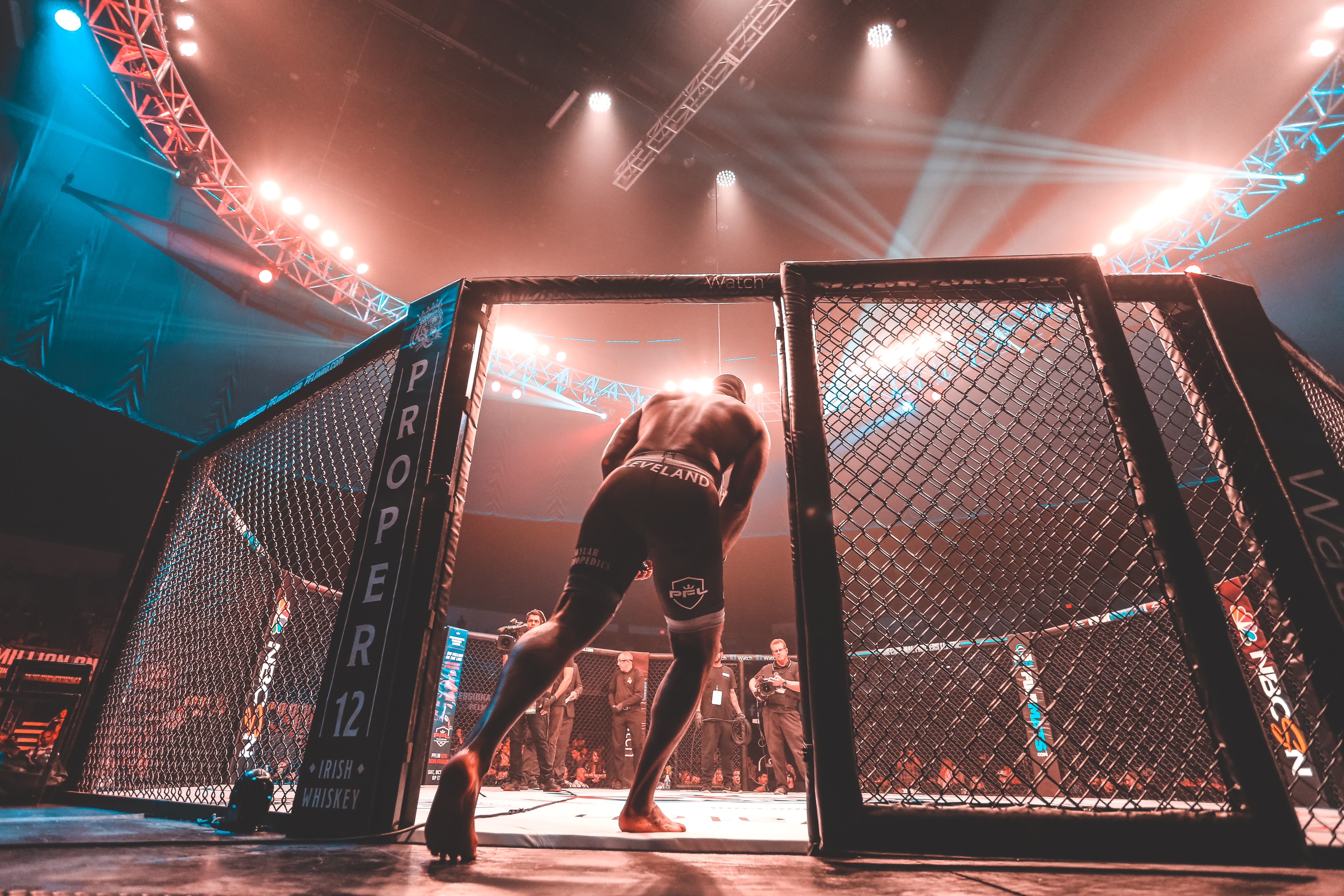 NEWS | A haymaker for a new casino

Just a year after its inception, the Professional Fighters League has already clinched a multi-year deal with ESPN. This August, fans will descend on Atlantic City for the mixed martial arts league’s three-night residency at the Ocean Casino Resort as fighters face off for an opportunity to move on to the playoffs in Las Vegas.

“For a new property like Ocean, building that awareness is crucial, and exposing ourselves to an international audience like that is very important to the property,” said Mike Donovan, chief marketing officer and senior vice president of Ocean Casino.

Atlantic City and Ocean Casino beat out around a dozen other contenders vying to host PFL events, in part because of two successful Atlantic City PFL events last year and the resort town’s long association with professional boxing.

“The second half of that July season, people who are already there vacationing looking for live sports events and others will travel to AC just to see it,” said PFL Chief Executive Peter Murray. “Not only did we have great experience there but Atlantic City has such rich history in the fight game so to speak. There’s a lot of legacy.”