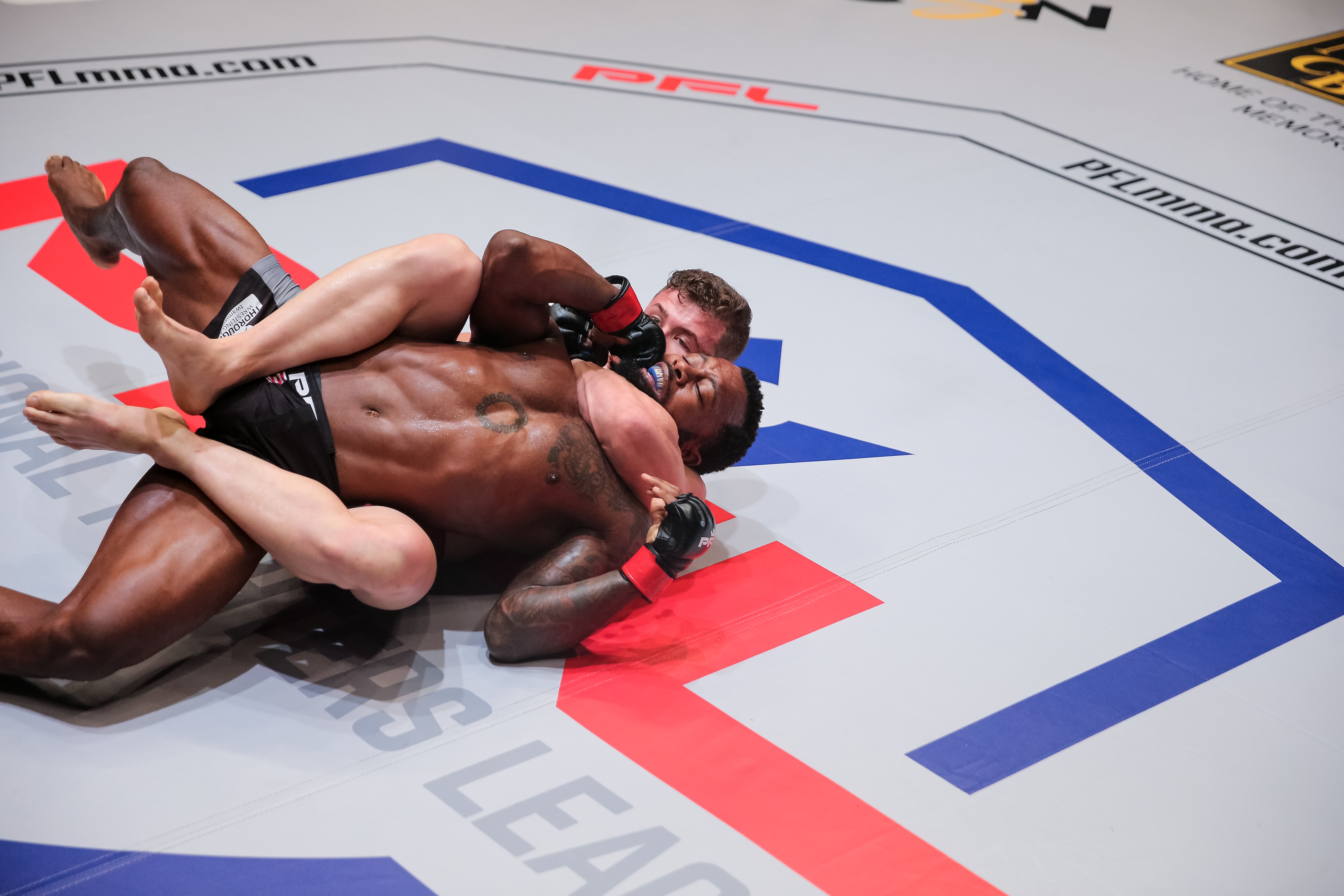 The next batch of quarterfinal and semifinal bouts in the PFL playoffs take place Saturday at PFL 9. This week’s card features the light heavyweight and lightweight divisions.

Like last week’s PFL 8 event, the card opens with the quarterfinal and alternate bouts. Those 10 matchups are scheduled for two rounds apiece. The four semifinal matchups at the top of the event are three-round affairs.

If forced to pick a “must see” bout in the round of eight, that contest is the lightweight matchup between two ex-UFC combatants Will Brooks and Rashid Magomedov. While neither man scored a finish during the regular season, they are two talented fighters with a wealth of experience between them.

In the light heavyweight division, Vinny Magalhaes rolled through the regular season. Magalhaes put in less than one full round of work on his way to securing the No. 1 seed with two stoppage wins. He meets Rakim Cleveland, who scored a doctor stoppage TKO victory in his first regular-season contest.