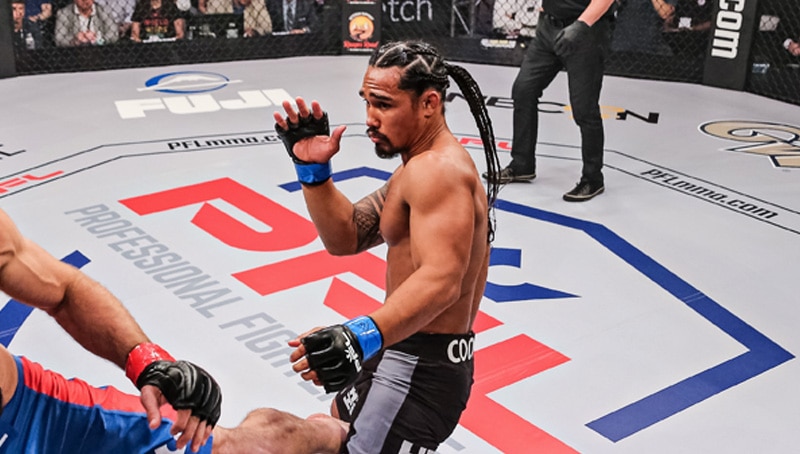 5 reasons to watch PFL 6: Will Ray Cooper III blast his way into playoffs?

Ray Cooper III headlined the PFL 3 card in July, but it’s safe to say that most fans were interested in Cooper’s opponent at that event.

Cooper faced two-time WSOF title challenger Jake Shields and blasted through Shields that night in Washington D.C. He stopped Shields in the second round via strikes. Thursday, Cooper headlines PFL 6, and the odds are good that fans will be tuning in to see what he can do in his second regular-season bout. Cooper faces Pavel Kusch in the main event.

Another fighter who fans might be anxious to get another look at is Kayla Harrison. The much-hyped two-time Olympic gold medal winner makes a quick turnaround to face Jozette Cotton.