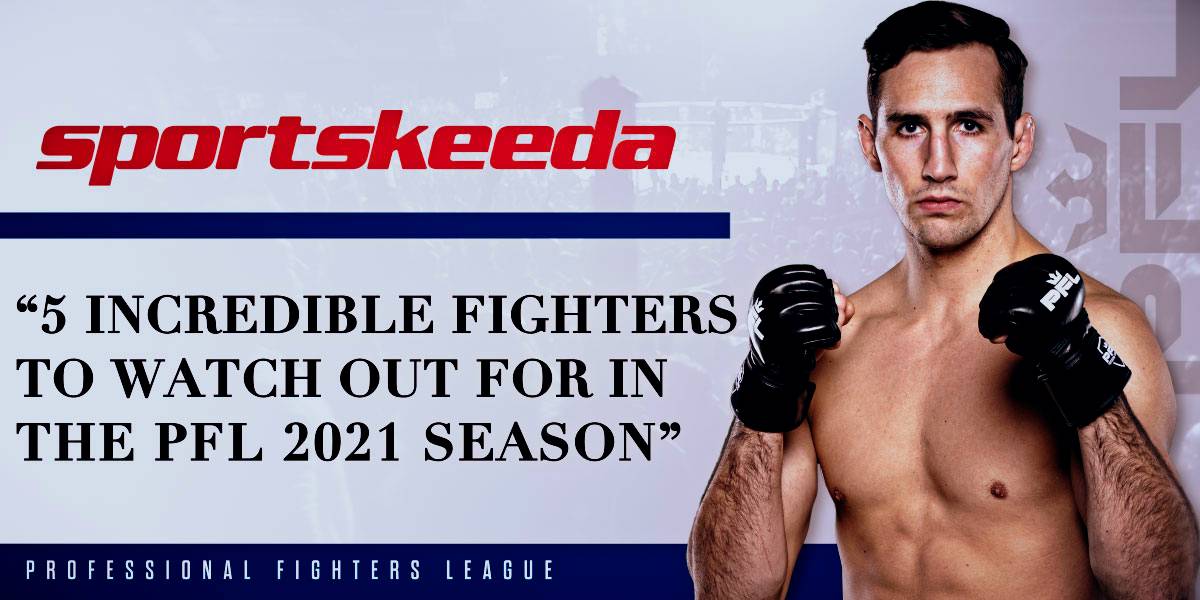 5 incredible fighters to watch out for in the PFL 2021 season.

The PFL has gone from strength to strength each year and this season's lineup of fighters from Olympians to former UFC champions is sure to provide some world-class MMA action.

Here are 5 PFL fighters to watch out for this year: 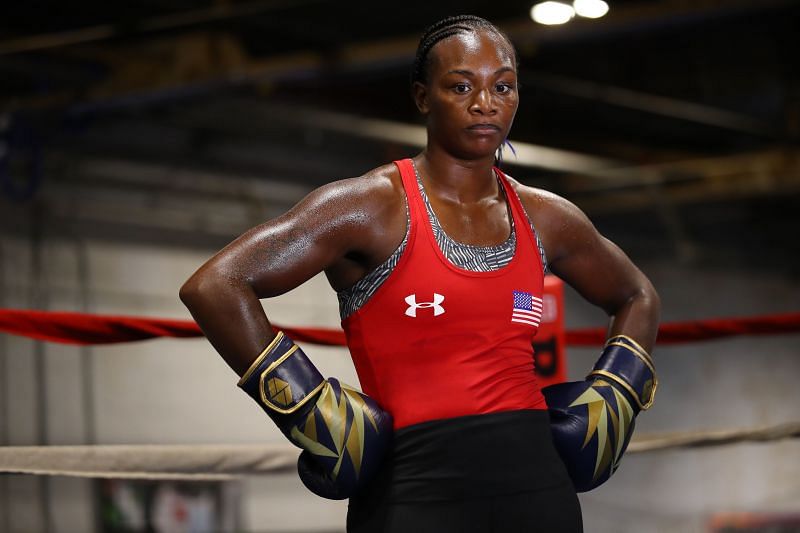 'T-Rex' has been training at the famous Jackson-Wink MMA gym in Albuquerque, New Mexico with former UFC champions Holly Holm and Jon Jones. The 26-year-old is widely considered as the pound-for-pound greatest female fighter in the world.