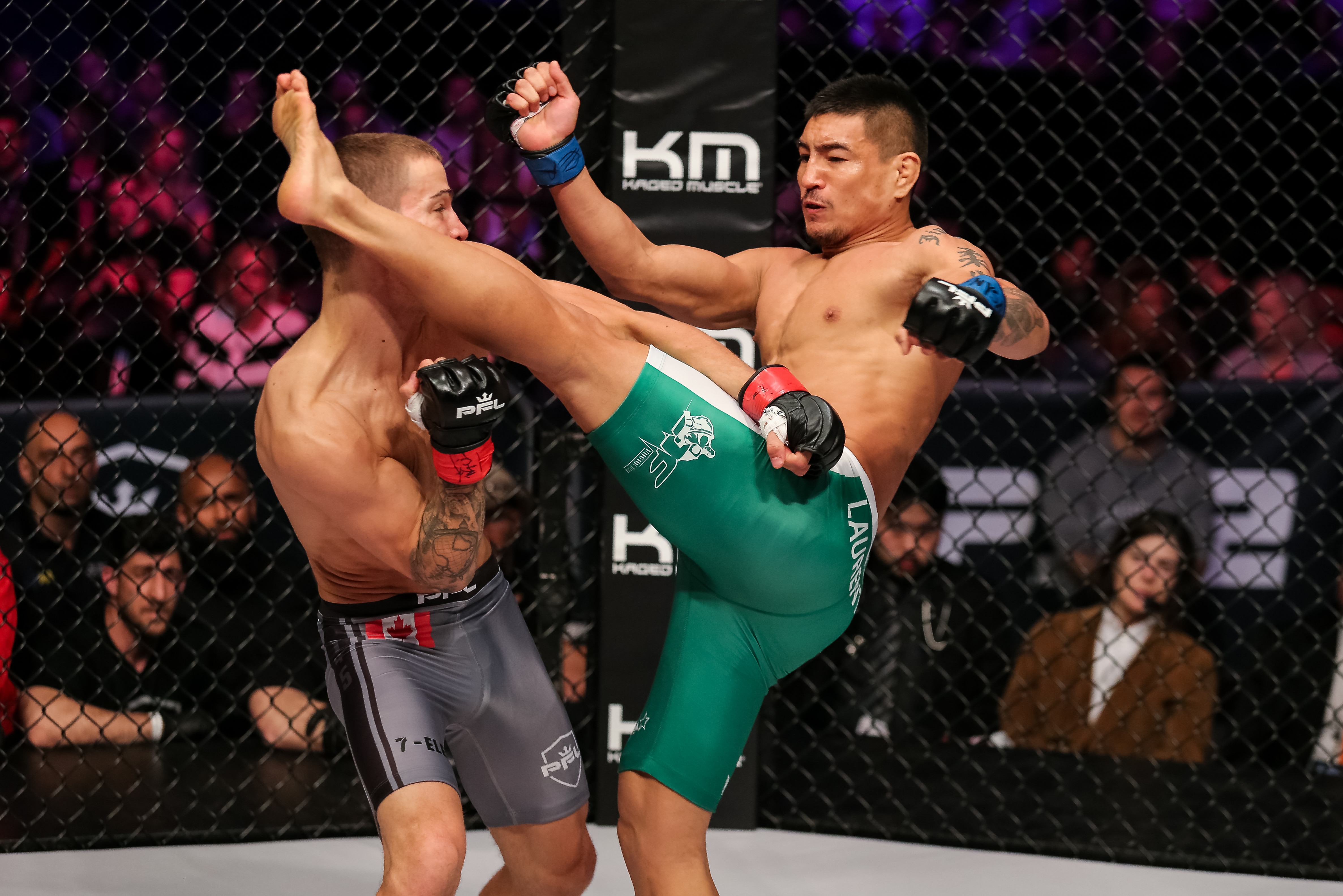 Two of the Professional Fighters League's six playoff brackets are set, and now it's on to two of the best and most competitive divisions in the organization -- lightweight and featherweight.

On Thursday at PFL 5 in Atlantic City, New Jersey, the 155- and 145-pound fighters will battle it out for playoff eligibility and seeding. Natan Schulte and Lance Palmer, last year's winners in their respective divisions, continue their respective pursuits of another $1 million paycheck, while upstarts like Movlid Khaybulaev and Luis Rafael Laurentino try to build on highlight-reel, first-round knockouts.

Who will make the postseason in each division? Who will get the top seeds and favorable playoff paths? We'll find out Thursday. Let's take a look at the top five storylines to watch going into PFL 5.